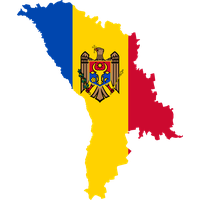 In a small village in the Soroca region near the Ukrainian border, Jeremy Male taught English at a secondary school alongside two Moldovan colleagues starting in 2019. “I was the first volunteer in my village,” he says. That made him an ambassador of American culture and values. And it put this self-professed introvert very much in the public eye. He quickly learned to roll with it when strangers stopped him on the street: “‘Who are you? What are you doing here?’”

Service put this self-professed introvert very much in the public eye. He quickly learned to roll with it when strangers stopped him on the street: “‘Who are you? What are you doing here?’”

Moldova is a sliver of the former Soviet Union wedged between Ukraine and Romania. It’s a country in search of its place in the world. Economically, it’s the poorest nation in Europe, with 40 percent of the working-age adults living abroad. 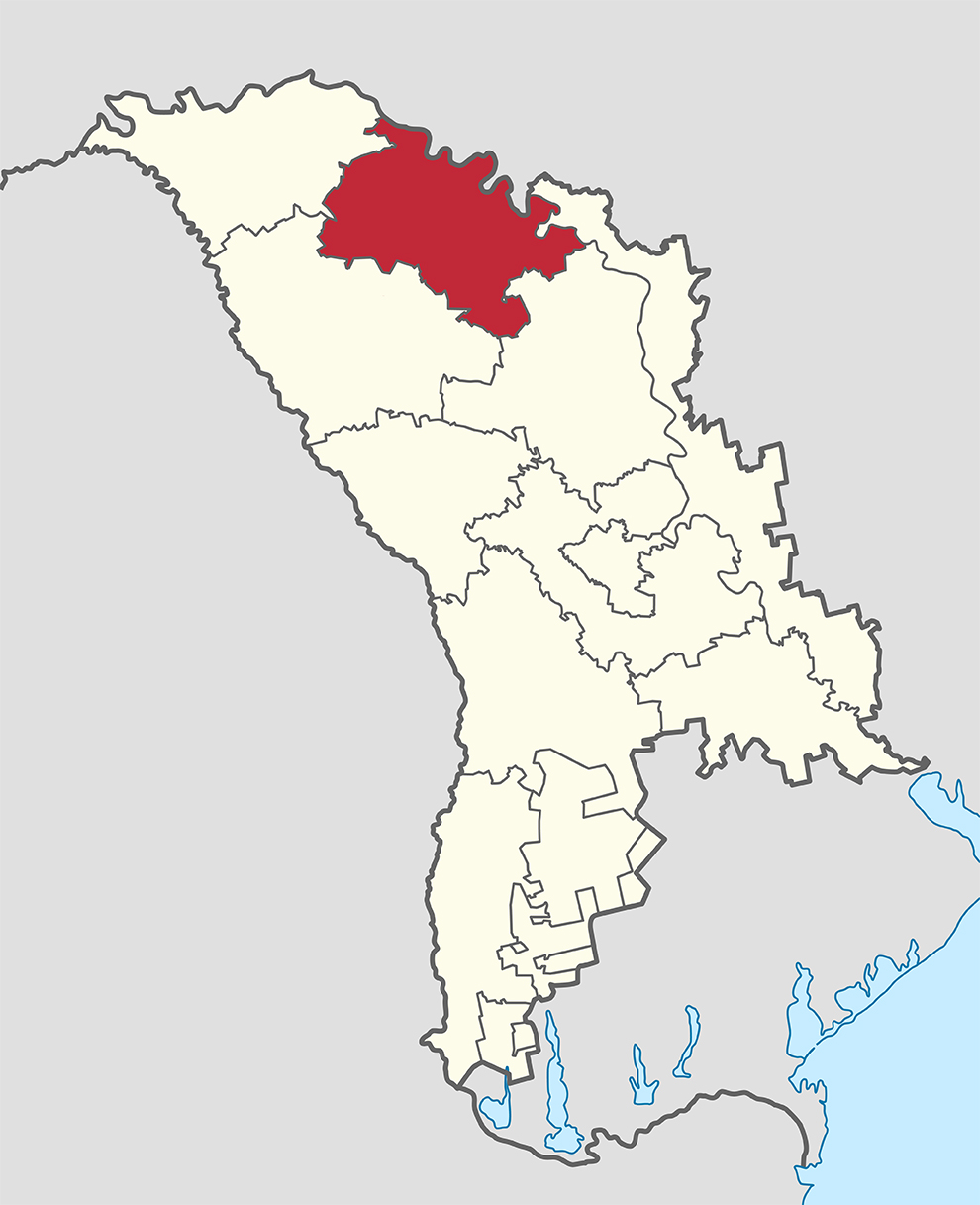 The Soroca region near the Ukrainian border

Male made fast friendships; his counterpart and another friend came to refer to him as bratan — equivalent of “brother.” He was working with the local library and had a grant approved by Peace Corps to fund books and educational materials.

At the beginning of March, coronavirus put the country on edge; school was closed. Before Peace Corps made the decision to evacuate globally, in Moldova the die was cast: By March 14 the airport was shutting down, borders closing. To friends and the family he’d lived with he said only a quick farewell. “What are we going to do without you?” his host mother asked. He never got to say goodbye to his students at all.