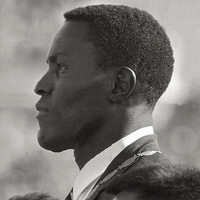 First Black captain of the U.S. Olympic team. Greatest athlete in the world. And a humanitarian who was at the side of those in need in the most dire moments.

Rafer Johnson carried the American flag at the 1960 Olympic Games and won the decathlon. He was esteemed the greatest athlete in the world. In spring 1961, on the heels of Olympic victory, he lent his prestige and renown to help launch the Peace Corps. “I really believed that it wasn’t what my country could do for me,” he said years later. “It was what could I do for my country?”

In 1968, he was at Robert F. Kennedy’s side when the senator was killed in the Ambassador Hotel. Only weeks later, he was at Eunice Kennedy Shriver’s side to help open the first Special Olympics. In 1984 he lit the Olympic torch at the Los Angeles Olympics.

Loving, gracious, elegant, and humble, he died on December 2 at age 86. We honor his legacy of service, thank him for the countless lives he touched, and send our deepest condolences to his family. 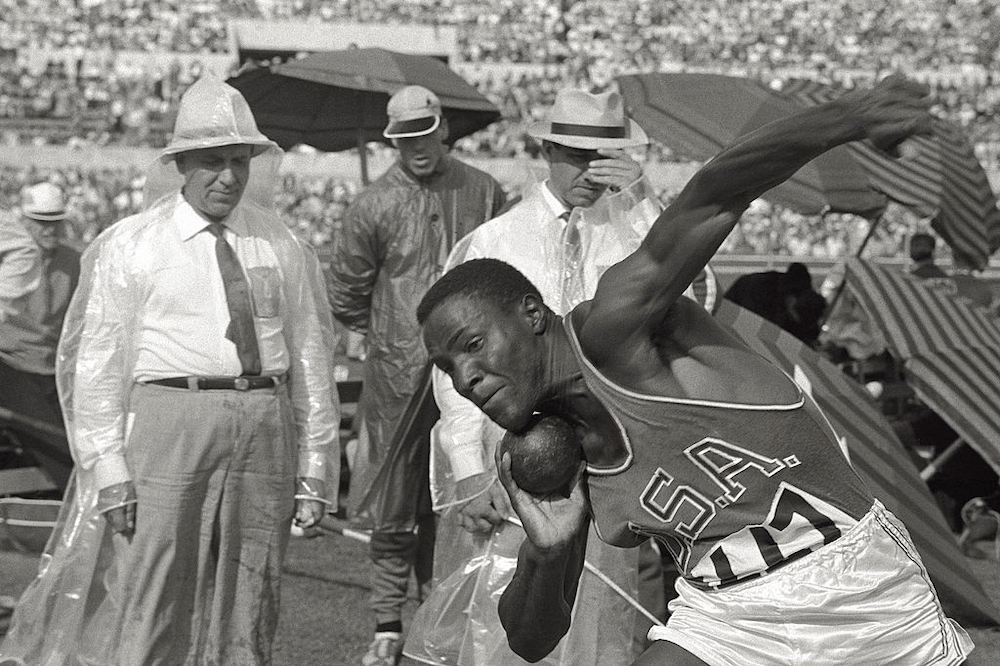 Rafer Johnson at the 1960 Olympics, where he served as captain of the U.S. Olympic team and won the decathlon.