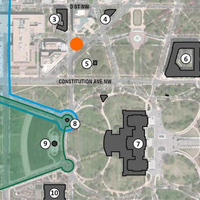 Congress passed the act with unanimous bipartisan support in both houses late last year. On January 5 President Trump signed it into law.

Here is some background on the legislation.

Joseph Kennedy III (D-MA) served as a Peace Corps Volunteer in Dominican Republic. After he was elected to the House of Representatives in 2012, one of the first pieces of legislation he introduced and passed provided congressional authorization for the creation of a Peace Corps Commemorative in Washington, D.C. On the afternoon of December 17, 2020, in the closing days of his fourth – and final – term in the House of Representatives, one of Congressman Kennedy’s final accomplishments included securing House passage of a time extension that will allow work on the commemorative to move forward without interruption.

For more than 50 years, the Peace Corps has served as a powerful vehicle for volunteers who wish to use their talents to carry America’s humanitarian values to other parts of the world,” said Senator Portman. “By reauthorizing this project, we can ensure the Peace Corps Commemorative Foundation can finish this important project and honor those Americans who have donated their time and talent to serving others. I am pleased my colleagues in the Senate passed this important legislation so that it will now be sent to the president’s desk." 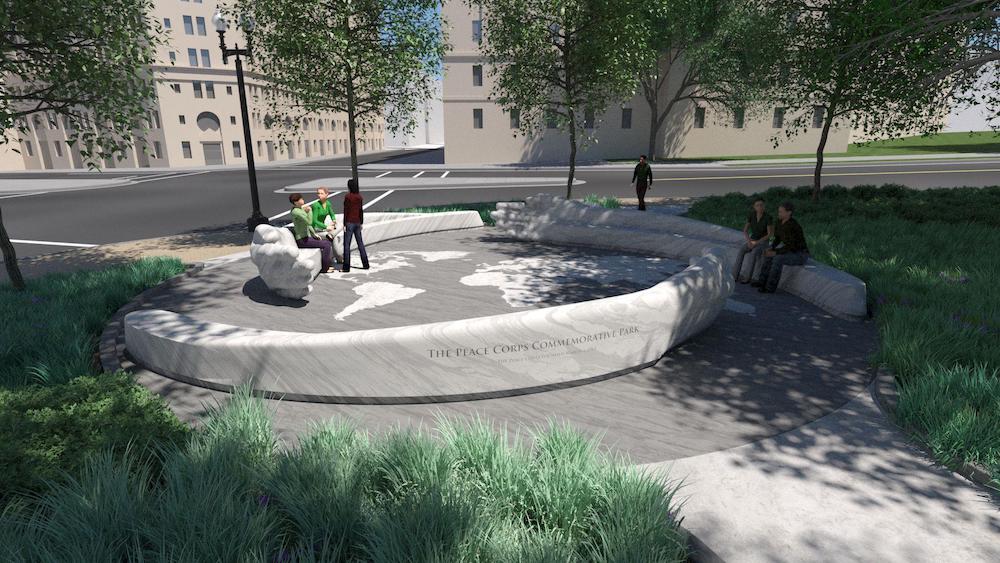 Congressman Joe Kennedy’s departure marks the end of an era. Since 1947, a Kennedy has had a seat in Congress with only two brief interruptions. The first, Joe Kennedy’s great uncle John F. Kennedy, created the Peace Corps by executive order in March 1961.

Congress Delivered a Funding Victory for the Peace Corps

Significantly, Congress delivered a funding victory for Peace Corps in December as well: holding steady on funding as the agency prepares for redeployment of Volunteers in 2021 after an unprecedented global evacuation in 2020. In negotiations for a Fiscal Year 2021 spending package, Congress faced a choice of three very different routes:

As both chambers prepared for votes on the evening of December 21, 2020 release of the agreed-upon spending document revealed that Congress would move forward with the House recommendation of level Peace Corps funding, which is critical for investing in efforts to ensure the health and safety of Volunteers and the communities where they serve.

“We are extremely grateful to our Capitol Hill Peace Corps champions for their efforts to make sure Peace Corps remains strong with level funding to help it begin the process of redeploying thousands of Volunteers in the field,” said National Peace Corps Association President Glenn Blumhorst. “I also want to thank the thousands of members of the Peace Corps community who wrote a letter, made a phone call, reached out to neighbors and friends, or took action through the media. The fight to sustain funding for Peace Corps is your victory.”

That’s not the only victory in the closing days of this Congress.

After meeting with and speaking to female Peace Corps Volunteers, Congresswoman Grace Meng (D-NY) introduced legislation in March 2020 to ensure access to menstrual hygiene products for Volunteers. House Bill 6118 called upon Peace Corps to develop a comprehensive policy to ensure Volunteers needing such products have adequate access wherever they are serving.

While the legislation did not pass, what it was aiming for will guide Peace Corps’ work going forward: In the Fiscal Year 2021 State/Foreign Operations Appropriations package, language pertaining to this legislation was included in the final agreement. The language instructs Peace Corps to provide a strategy, within 90 days after passage of the legislation, to ensure all Volunteers who need feminine hygiene products have access to them, regardless of country of service. The language further states that the strategy shall take into consideration availability of products in-country, the price of those products, and the local cultural norms surrounding menstruation.

President Trump vetoed the NDAA on issues not related to Peace Corps. But Congress overrode the veto on January 1, 2021, ensuring the measure becomes law.