Miguelina Cuevas-Post: “It would be wonderful if the world didn’t need a Peace Corps.” 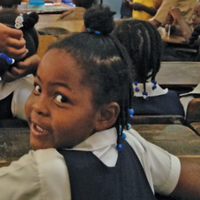 I come from a family that is multiethnic and multicultural, so an appreciation of different cultures was ingrained in me. My husband, Kenneth Post, and I both served two-year terms in Jamaica in the ’70s — that’s how we met. We got married there, and our oldest daughter, Tina, was born while we were serving. Ken and I also served in Belize 2011–13. My youngest daughter, Rachel, decided to serve as a Response Volunteer in the Republic of Georgia 2015–16. I returned to both Jamaica and Belize as a Response Volunteer in 2016–17. And my husband’s aunt did Peace Corps in Africa at age 65. So obviously, Peace Corps has had a great presence in my life!

My initial host mother in Jamaica was just around the block from Hope Road, where Bob Marley lived. We would walk by his house frequently. We were in Jamaica when he was shot in December 1976. He survived, but that was a tense and harrowing time.

During my original service, if we needed to communicate with a Peace Corps office for any reason, we would go into Port Maria and send a telegram. There was one public telephone and it wasn’t working half the time. Today, technology has made the world a lot smaller, and because of those advances, countries’ needs have changed. Retirement wasn’t meant for me, so after working for years as a school administrator, having the chance to return to Jamaica as a Response Volunteer 40 years after my original service was a great opportunity.

The city of Kingston, which was just a little bigger than a village, is now exponentially larger. Rural areas have new roads and businesses. There are more high-level education and leadership needs, hence Peace Corps Response. 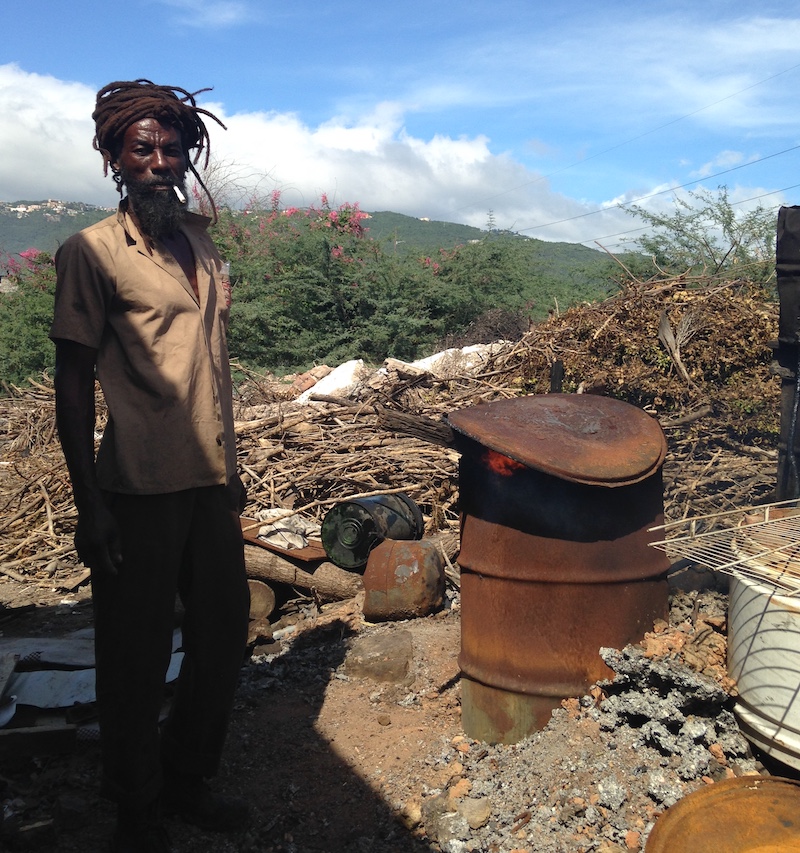 Artist at work: “Rastas living in the Kingston dump who create the most beautiful art out of recycled aluminum.” Photo by Miguelina Cuevas-Post

I have a specific memory of a group of Rastas living in the Kingston dump who create the most beautiful art out of recycled aluminum. This project began with the help of a returned Volunteer who comes back periodically to provide support. We were there trying to gather information to share with the JN Foundation, the agency with which I worked. We spent a day watching the men work, and at the end, I purchased a piece that I saw made from start to finish. 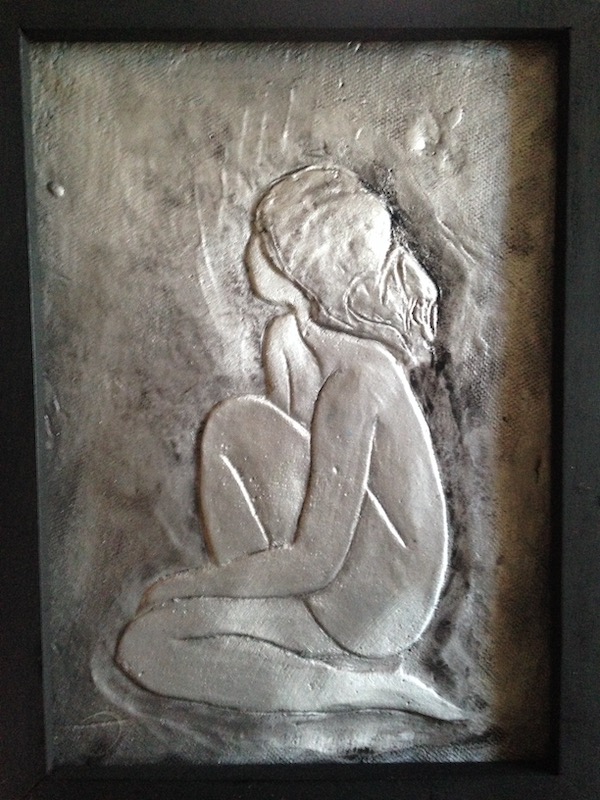 Belize’s education sector, which was the sector I originally worked in as a Volunteer a decade ago, had closed when I left. But a few years later, when I returned as a Response Volunteer, it reopened and I was asked to return. Response service is very specific and targeted. Projects have to be completed within the time you are given, and you must produce tangible evidence of impact. We were in the Peace Corps office working seven days a week. We understood that the successful reintroduction of an education sector in the country depended on our results. I am incredibly lucky and grateful to have been able to return to both Jamaica and Belize to reconnect with villages where I lived and see their progress.

Ideally, it would be wonderful if the world didn’t need a Peace Corps, but that’s not the reality.

Ideally, it would be wonderful if the world didn’t need a Peace Corps, but that’s not the reality. I also feel like there’s another Peace Corps life in me. Maybe not Belize or Jamaica, but I hope that before I get too much older, I will be able to serve again.