President’s Letter: Service, Impact, and the Work Ahead 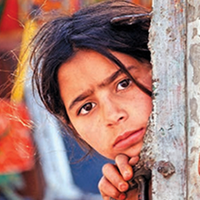 This September, we gather to honor six decades of Peace Corps service in communities around the world. Right now, we need to honor Peace Corps ideals by helping in humanitarian crises.

Photo: A girl from Afghanistan at a UN High Commissioner for Refugees camp in 2002. Photo by Caleb Kenna

As this edition of WorldView magazine was wrapping up in August, we marked World Humanitarian Day — an occasion to advocate for the survival, well-being, and dignity of people affected by crises. A devastating earthquake hit Haiti; thousands were killed and injured. In Afghanistan, after the Taliban’s lightning offensive, the capital of Kabul fell. A chaotic U.S. exit and the collapse of the Afghan military created a humanitarian crisis of epic proportions — and fears about retribution and the horrific treatment of women and girls.

Many of us in the Peace Corps community have deep personal ties to these countries. Volunteers have served in both, in years past. Returned Volunteers, including myself, have worked on development projects in Haiti and Afghanistan. Haitian Americans and Afghan Americans have served as Peace Corps Volunteers. Our first response in moments like this is to ask: What can we do now? How can we provide hands-on help? Where should we raise our voices?

The people of Haiti were already suffering from the pandemic, food insecurity, and political turmoil. We have been in contact with a number of organizations providing help on the ground, such as Partners in Health. At bit.ly/npca-help-refugees we are posting updates on any formal partnerships that come together for the Peace Corps community. A number of RPCVs who served in Haiti and elsewhere have been in touch with offers to help. And we would encourage others to contact us as we seek to strengthen the organizational capacity of our Friends of Haiti affiliate group at this critical time.

Supporting refugees in Afghanistan — and in the U.S.

The Peace Corps Community for Refugees, in partnership with Friends of Afghanistan — both affiliate groups of National Peace Corps Association — is coordinating efforts in the Peace Corps community to support refugees from Afghanistan who are being resettled in some 30 cities across the United States. PCC4Refugees is mobilizing RPCVs to assist local resettlement agencies and ensure the many individuals and their families who put their lives at risk by supporting U.S. efforts in Afghanistan are received with welcome, safe transportation, access to housing, and other necessities. 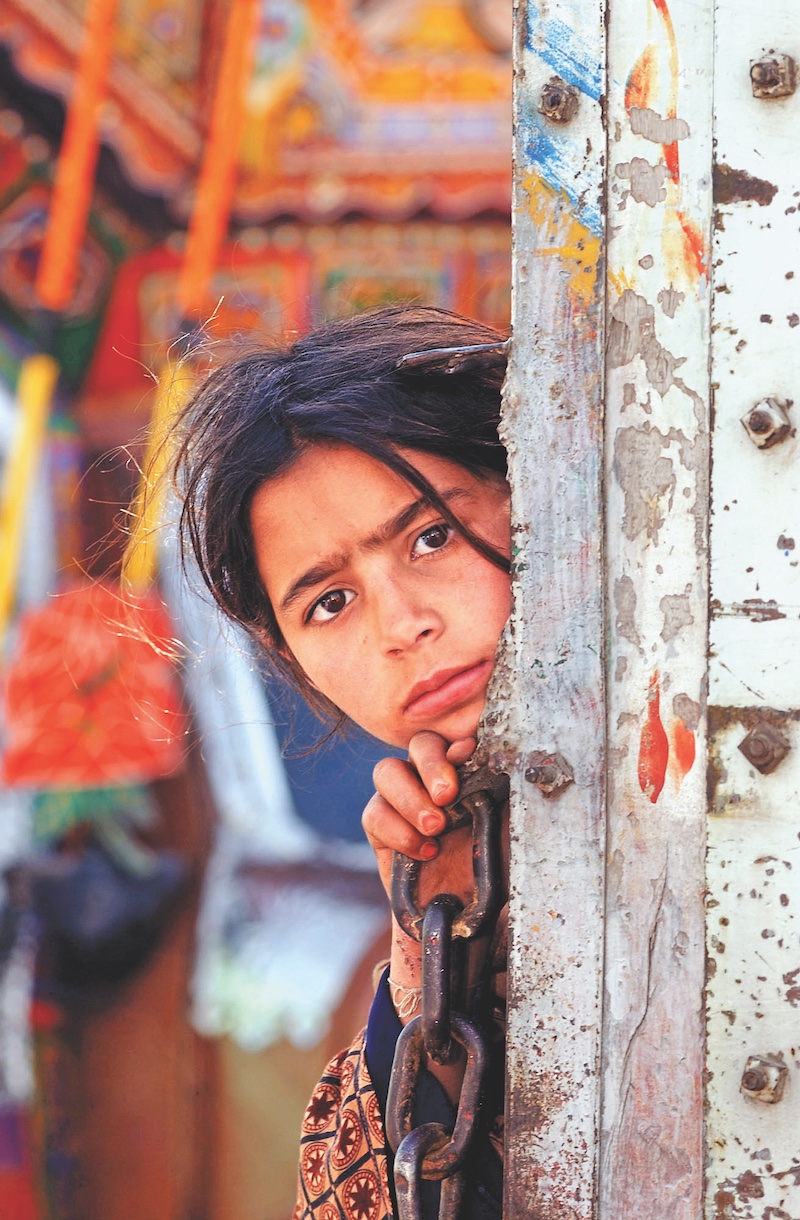 A girl from Afghanistan at a UN High Commissioner for Refugees camp in 2002, not long after the Taliban were removed from power. Now that they have returned, what will happen to women and girls? Photo by Caleb Kenna

Don Drach serves as a board member with PCC4Refugees; he was a Peace Corps Volunteer in Liberia 1971–73. As Don points out, since 2002, Afghan families have risked their lives to assist the U.S. military, diplomats, and other government employees, by serving as translators, interpreters, and more. Yet, as he and others have noted, “As the U.S. armed forces rapidly withdrew from Afghanistan, thousands of Afghan allies and their families are being targeted and suffering retaliatory attacks from the Taliban for their affiliation with the U.S.”

By most estimates, more than 70,000 lives are at stake. Only a fraction of those individuals were able to obtain permission to travel to the U.S. under the Special Immigrant Visa (SIV) program, which provides a legal pathway to safety for individuals who worked with U.S. personnel. The U.S. needs to follow through on its commitment to all those who helped. But even coming to the U.S. on an SIV is not the end of the journey for those who make it. That is where the Peace Corps community can absolutely step in — with helping refugees resettle and adjust to life in the U.S.

“We stand ready to work with our partner refugee resettlement agencies to place these refugees in homes across America,” says Terry Dougherty, part of the leadership of Friends of Afghanistan. “Because that’s what we do as Returned Peace Corps Volunteers.”

“We stand ready to work with our partner refugee resettlement agencies to place these refugees in homes across America,” says Terry Dougherty, part of the leadership of Friends of Afghanistan. “Because that’s what we do as Returned Peace Corps Volunteers.” For Dougherty, this is a profoundly personal connection; he served as a Volunteer in Afghanistan 1972–75, teaching in a provincial school and at Kabul Higher Teacher’s College. And after 2004, he began hosting high school students from Afghanistan and working with refugees.

At bit.ly/npca-help-refugees you’ll find contact information for Local Liaison Coordinator Anneke Valk and updates on where help is needed most. Also find out more and get involved at pcc4refugees.org.

Work of a lifetime

From September 23 to 25 we host Peace Corps Connect 2021, our 60th anniversary virtual conference. “Mobilizing for a Lifetime of Service and Impact” is the theme. And it couldn’t be more fitting. This is a moment when we need to act on these values that sustain us. We’ll tackle some of the most pressing issues we face, from climate change, migration, and refugees to equity, diversity, and inclusion — and the safety and security of Volunteers as they return to the field.

As the tragedies of recent weeks have underscored, the mission of building peace and friendship, and people with a lifetime commitment to Peace Corps ideals — these are things the world desperately needs.

Glenn Blumhorst is the President and CEO of National Peace Corps Association. He welcomes your comments: president@peacecorpsconnect.org