Working for a Peace Corps to Which I Can Return 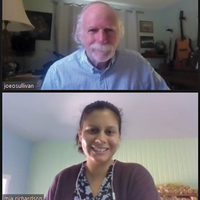 The summer of 2019 I was training to serve as a Peace Corps Volunteer in Mongolia. More politically involved peers raised concerns that we should not take for granted that legislators would continue to fund the Peace Corps; more than 100 members of the House voted to defund it. That fall I swore in as a Volunteer and a close friend, Austin Frenes, began service in China. We both received assignments as university English instructors.

In January 2020, Austin learned his cohort would be China’s last; the program would, in Peace Corps terms, graduate. Mongolia began to restrict travel amid a preemptive quarantine. Peace Corps China consolidated in Thailand — then ended. In February, Peace Corps Mongolia evacuated; we were put on administrative hold. A week later, home in Nevada, I got word that our service was closing. I’m waiting to hear when we might reinstate.

I wasn’t looking for a leadership role in organizing meetings with members of Congress. I had no experience as a citizen lobbyist. But in August I saw a call to action email from National Peace Corps Association asking me to do exactly that, as part of a “virtual district office initiative.” I attended a webinar and learned NPCA had no documented meetings of returned Volunteers with Nevada’s congresspeople. I knew our legislators could do more to support Peace Corps.

The possibility of making important contributions  like this are why, we said, it was important for Peace Corps to both become better and to redeploy.

NPCA’s Advocacy Director Jonathan Pearson helped me to decide which lawmakers to meet with. He put me in touch with other Nevada RPCVs whose service spanned continents and decades. They were strangers to me personally, but we had that common bond as Volunteers. They also echoed advice I had heard in training: We might not know the greatest impact of our service for years to come.

Earlier in the summer I had shared a story of my Peace Corps service with a high school classmate. Through her, we were able to arrange a Zoom call with the staff of my congressman, Steven Horsford (D-NV) in September. On the call were fellow Volunteers Alexis Zickafoose (Georgia, 2018-20), Alan Klawitter (Liberia, 1975-77), Taj Ainlay (Malaysia, 1973-75) and Kathleen DeVleming (Ethiopia, 1972-74). Alexis was just finishing her second year of service when she was evacuated. Alan and Taj shared stories of their service and the impacts of Peace Corps over the years — reasons why we were asking our representative to support H.R. 3456, the Peace Corps Reauthorization Act introduced by RPCV Rep. John Garamendi (D-CA), and H.R. 6833, the Utilizing and Supporting Evacuated Peace Corps Volunteers Act introduced by Rep. Dean Phillips (D-MN). 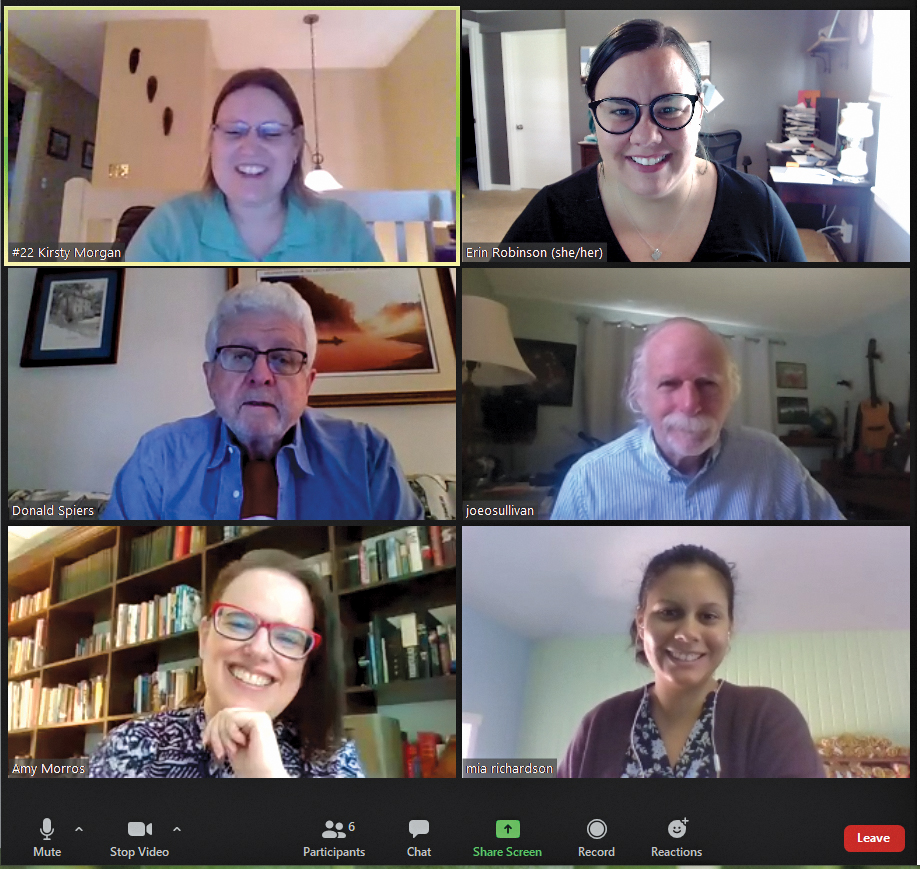 Kathleen raised points about the skill sets of many Volunteers, and the importance of legislation aimed at putting RPCVs to work to help combat the pandemic here at home. She spoke about the work that her husband, John DeVleming, had done to eradicate smallpox in Ethiopia while serving as a Volunteer and working with the Centers for Disease Control and Prevention. The possibility of making important contributions like this are why, we said, it was important for Peace Corps to both become better and to redeploy.

I realized a few things from this experience. This work is all in our Third Goal — helping Americans, including our representatives and senators in Congress, better understand the world. It’s also part of showing openness, adaptability, and flexibility. And serving as a citizen lobbyist at home is much like engaging in citizen diplomacy abroad.

Ultimately, all U.S. citizens can contact our leaders — or, should I say, our public servants. I know we’re all called to act in different hours. I felt this as my hour. I hope you consider this, too. Let’s help make sure that Peace Corps endures as something even better than it has been.

As of press time, RPCV advocates have organized 30 virtual district office meetings across 16 states, with dozens of additional meetings being sought. Make plans to participate in our next round of district meetings, coming in March 2021 during our annual National Days of Action.