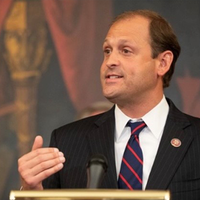 Citizen advocacy isn’t easy. It sometimes takes a sustained, committed effort to engage a lawmaker and their staff over an extended period, building a relationship based on accurate information, dialogue, and respect. But that hard work can make a very big difference.

As the House Foreign Affairs Committee was considering the Peace Corps Reauthorization Act of 2021 in September, five-term Kentucky Congressman Andy Barr spoke of his support for the legislation, and then devoted his remaining time to speak about the members and leadership of Kentucky Peace Corps Association.

“In my district I’m honored to represent a robust Returned Peace Corps Volunteer community that regularly engage me on the importance of the Peace Corps, and share how impactful their service was to them and to the people that they served abroad,” he said. “This bill also includes language that would allow the use of the Peace Corps logo in death notices and on gravestones. This has been championed nationally by my constituents Jack and Angene Wilson, who play a vital role in the Kentucky Peace Corps community and are returned Volunteers themselves. 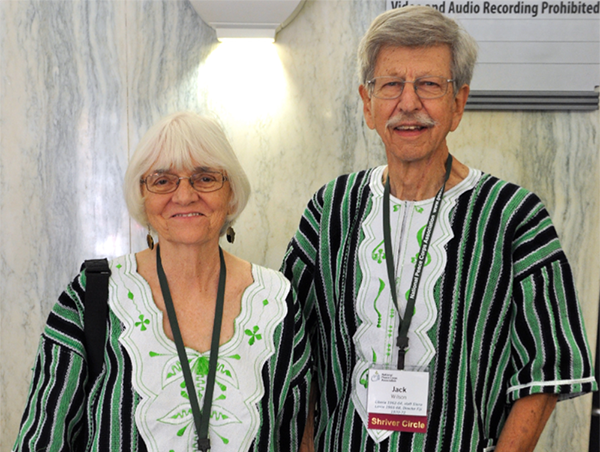 Angene and Jack Wilson, who served with the Peace Corps in Liberia

“I’m also grateful to the work of Will and Amy Glasscock in my district, who have really led the charge in Kentucky highlighting the important work the Peace Corps plays in foreign policy as well as humanitarian assistance globally. I am personally very much indebted to the Glasscocks and the Wilsons in particular for their engagement with my office and their advocacy for the Peace Corps. They are really terrific ambassadors for our United States as they promote the Peace Corps and its mission.” 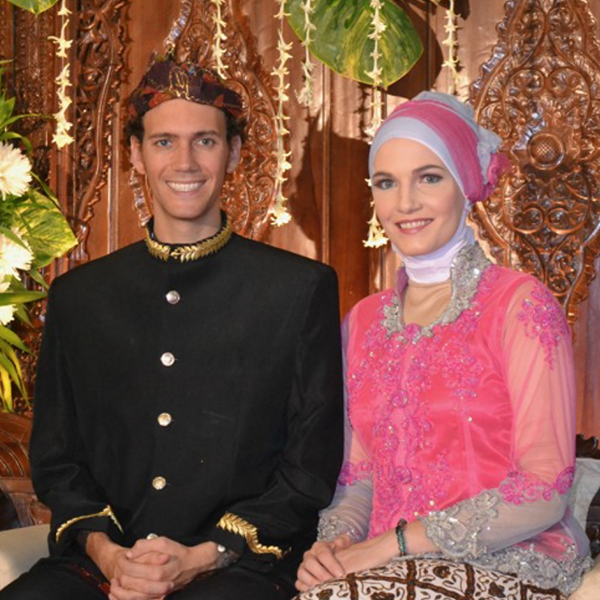 Will and Amy Glasscock served as Volunteers in Indonesia 2012–14