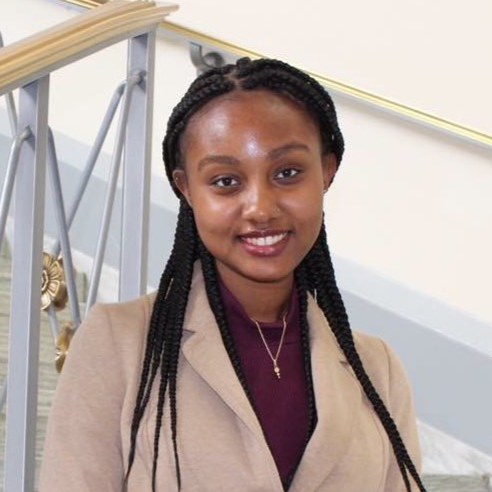 Marieme Foote joined National Peace Corps Association in August 2020 and serves as the Advocacy and Administrative Associate as well as Community Outreach Specialist, helping to launch an outreach campaign as well as working on advocacy-related issues. She is a COVID19 evacuated Volunteer who served in Peace Corps Benin beginning September 2018, until the global evacuation in March 2020. In Benin she served as a sustainable agricultural systems agent and worked alongside men and women’s groups to address issues concerning food security and agriculture.

After returning from the Peace Corps she became heavily involved in advocacy work on behalf of evacuated Volunteers, and worked with Women of Color Advancing Peace and Security (WCAPS), a nonprofit organization, to gather data and create a report to advocate for better support for evacuated Volunteers. She studied at Ithaca College and earned a B.A in political science with a minor in environmental studies. 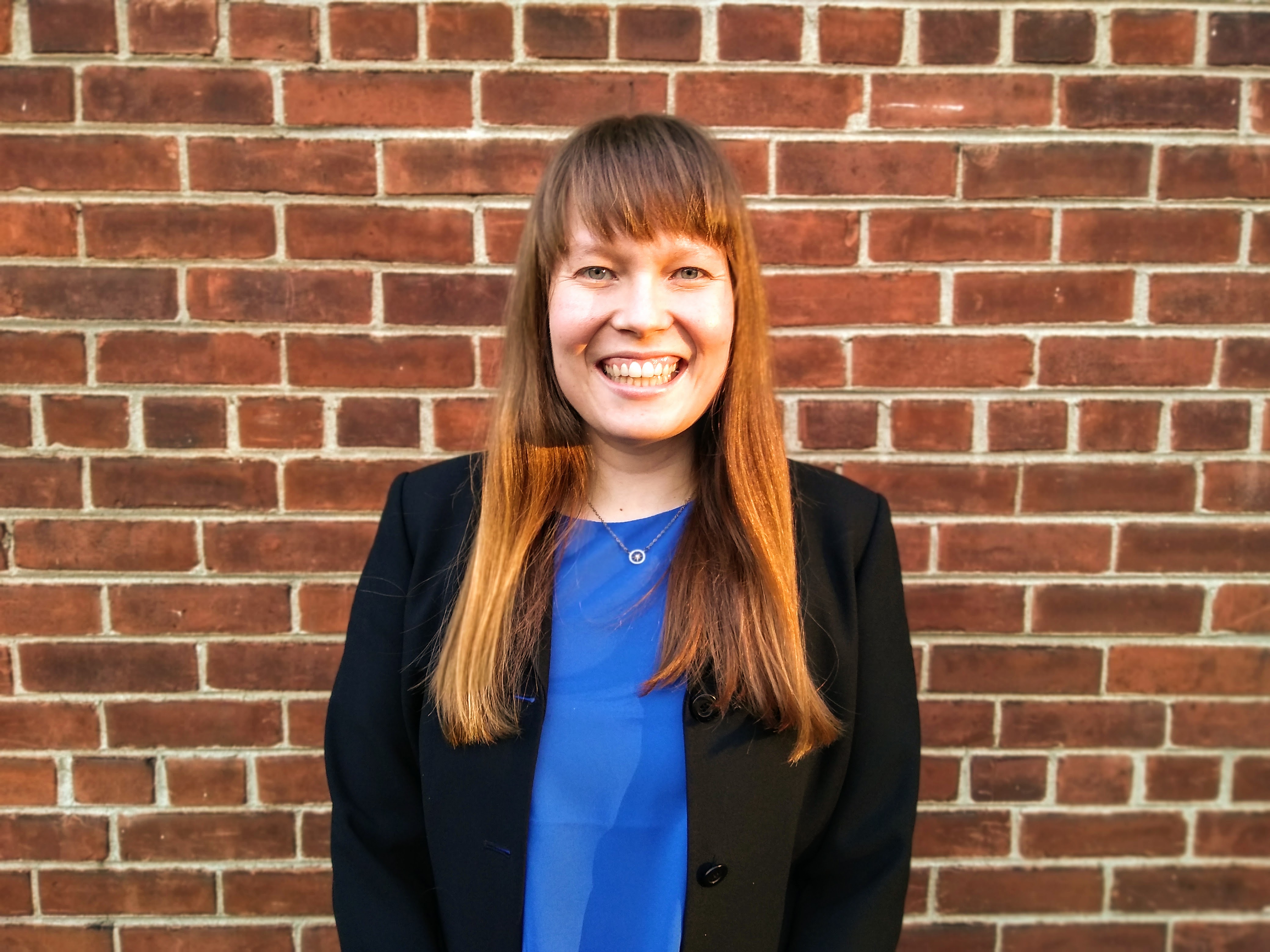 Molly O’Brien comes to NPCA after completing her M.A. in Public Service/Nonprofit Administration at Marquette University earlier in 2020. She was the recipient the Trinity Fellowship, a competitive program focused on social and economic justice, and she worked at Milwaukee Habitat for Humanity providing programmatic support for homeowners. Molly was a Peace Corps Volunteer in Trang, Thailand 2016–18 and in Karak, Jordan 2014–15. Since her return from the Peace Corps, she has been active in the RPCV community, serving on the board of the Milwaukee Peace Corps Association as their membership coordinator. Prior to Peace Corps she earned a B.A. in history and communications from Loyola University Chicago. She resides in Grand Rapids, Michigan, where she enjoys spending as much time outdoors as possible.