Sixty years of Peace Corps. And big work ahead.

President’s Letter: A time to honor the past — and commit to a different future
By Glenn Blumhorst. Cover illustration by Richard Borge

An Invitation: Now Is the Time

From the Editor: Listen, learn — and roll up our sleeves. A letter from JFK in 1961. And an invitation on hold for over a year.
By Steven Boyd Saum.

Legislation for a Changed World

It has been decades since Congress tackled Peace Corps legislation this sweeping. Along with important reforms, it would lead to 10,000 Volunteers serving in the field — a number not seen in half a century.
By Jonathan Pearson

Peace Corps Service: Then and Now

Sixty years since the Peace Corps was founded. Beginnings in a troubled world. Amid an unprecedented time, an anniversary like no other. And unfinished business in an age of divisiveness and uncertainty.

The globe in 1961, the year nine countries welcomed the first Peace Corps Volunteers — and the year after 17 nations in Africa gained independence.

A look at the year in which the Peace Corps was founded with great aspirations — and the troubled world into which it emerged.

Snapshots of how we have celebrated 60 years. And how we’re working to reimagine and reshape Peace Corps for a changed world.

Once More, with Feeling

What could a Volunteer in Nepal, just out of college in the ’70s, single, and eager to save the world possibly have in common with a father and grandfather serving together with his wife in Moldova in the 21st century?
By David Jarmul

Our Stories Are America’s Stories

In Moldova, my work partners and our host family weren’t expecting someone like me. Instead of being young and white, I was older and Asian. And born near Mount Everest.
By Champa Jarmul

Make it Cool, Make it Last

Take a community-based approach to service at home and around the world. And learn from Black Americans making their mark abroad.
By Jerome Moore [As told to Jake Arce]

One year after being evacuated from the Philippines, a Peace Corps Volunteer grapples with the trauma of leaving, the country in turmoil to which he returned, and a question that’s impossible to answer.
By Rok Locksley

Before Milana Baish served as a Volunteer, she interviewed 15 who had served across the decades. Then came the global evacuation.
Interview by Jordana Comiter

COVID-19 and the Lord Baltimore Hotel
By Marik Moen

Evacuated Volunteers will put their skills and experience to work at home helping during the pandemic. It’s only the second time that Response Volunteers have been deployed in the United States.

Shining a Light on Sexual Assault in the Peace Corps

An in-depth work of investigative journalism by USA TODAY brings together deeply troubling stories of harm suffered by women who have been victims of sexual assault while serving as Volunteers. Peace Corps must do better.

Appointments at the Agency

President Biden has yet to name a new Peace Corps director. But the rest of the team has been taking shape since January. Here are some in leadership roles.

What Lies Ahead for the Peace Corps

We mark 60 years since the founding of the Peace Corps. In addition to joining us for a global conference, take part in pre-conference events beginning September 18, 2021.

Virtual Volunteering in the Time of COVID-19

The evacuation of Volunteers from around the globe interrupted service everywhere. And while Volunteers have yet to return to the field, last year Peace Corps launched a program for communities and Volunteers to work together — virtually.
By Luca Mariotti and MiKayla Wolf

A Plea: End for Violence in Tigray

An open letter from 350 Returned Peace Corps Volunteers who have served in Ethiopia and Eritrea — signed by former U.S. ambassadors and more.

Quote: “What we can do together” – a message to the Peace Corps Community from Senator Elizabeth Warren

A video message of gratitude in honor of 60 years of service by Peace Corps Volunteers around the world — working with communities to build a better future together when it comes to education, health, food security, and so much more.

A new role in the Americas for an experienced diplomat. And recognition for a veteran architect whose career has been devoted to changing the way we build — with the goal of making new buildings and renovations carbon neutral by 2030.

In the U.S. Congress, John Garamendi (D-CA) is currently the sole Returned Peace Corps Volunteer. What about at the state level? After recent elections, here’s where you’ll find a few.

Evacuation, some Peace Corps history, and #apush4peace. A review of “When Coronavirus Unmapped the Peace Corps' Journey” by Jeffrey Aubuchon.
By Jake Arce and Steven Boyd Saum

Equality and justice. Empathy and compassion.

Breaking Ground — and Nurturing the Earth

“You can be creative, and you can be managerial and spirited,” Judy Irola said of her work as a cinematographer.

Fierce Advocate for the Land: A Remembrance of Paul Johnson

Paul Johnson understood what it means to tend the earth. He was a farmer and a state and national leader in the movement to conserve soil and water.

“Ask not what your country can do for you …”

Our work is just starting. Support Volunteers back in the States and their ongoing work around the globe through the NPCA Community Fund.
Read more 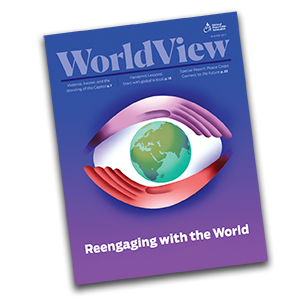 WorldView magazine brings you stories from and about the greater Peace Corps community, with connections to the wider world. We feature news, profiles, comment, politics, arts, and ideas with a global perspective. We publish quarterly in print, with digital features throughout the year.

Steven Boyd Saum is editor of WorldView. For more than two decades he has edited award-winning magazines in the San Francisco Bay Area. His journalism, essays, and fiction have appeared in Orion, The Believer, Creative Nonfiction, The Kenyon Review, Christian Science Monitor, on KQED FM, and other magazines and newspapers in the U.S. and internationally. He served as a Peace Corps Volunteer in Ukraine, where he also directed the Fulbright program and hosted a radio show. Send a letter to the editor: worldview@peacecorpsconnect.org. 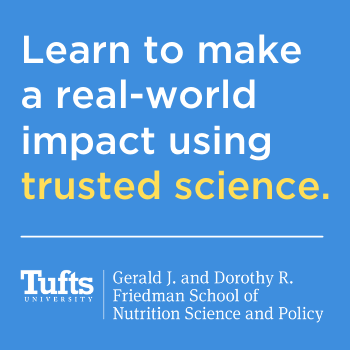 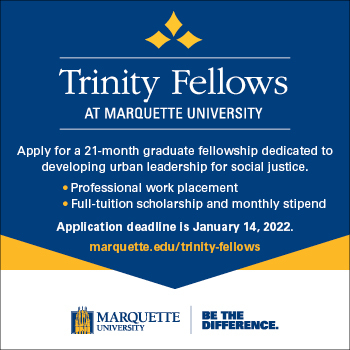 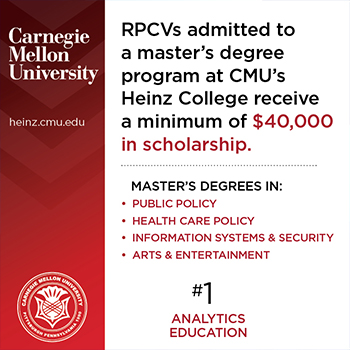