Vote for Your Representatives

2020 Elections for NPCA Board of Directors

Congratulations to the following candidates elected to the NPCA Board of Directors for the 2020-2023 term, which begins at the Annual Board Meeting on September 27, 2020.

Asia and the Pacific Division Director 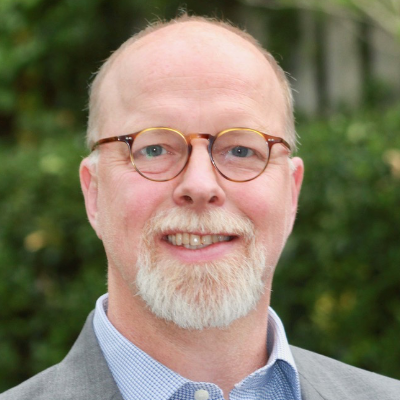 Experience on organization boards: I have served as the founding President for 3 years and as a Committee Chair for 4 years on the Board of the Bradmoor Neighborhood Association.  I also have served for two years as a full-time Senior Advisor to the Board Leadership of the Global Fund to Fight AIDS, TB, and Malaria as well as three years on the NPCA Board, including one year as Vice Chair and a year as the Chair of the Advocacy Committee.

Personal Statement: I served as a teacher/health volunteer in Chuuk, Micronesia, 1990-92. Like so many others, it was a life changing experience and shaped my life and career.  My service inspired me to a Foreign Service career with USAID working to improve the lives of those living in the developing world. Now after 20 years, with service in Tanzania, the Philippines, and Nepal as well as in senior leadership positions at the White House and on Capitol Hill, I feel I am in a position to further engage to improve and strengthen the Peace Corps. After three years on the NPCA Board, I also feel I am better able to support NPCA, its affiliates, and the PC community to “Make the Peace Corps the best it can be” – the first goal of the NPCA Strategy Plan. 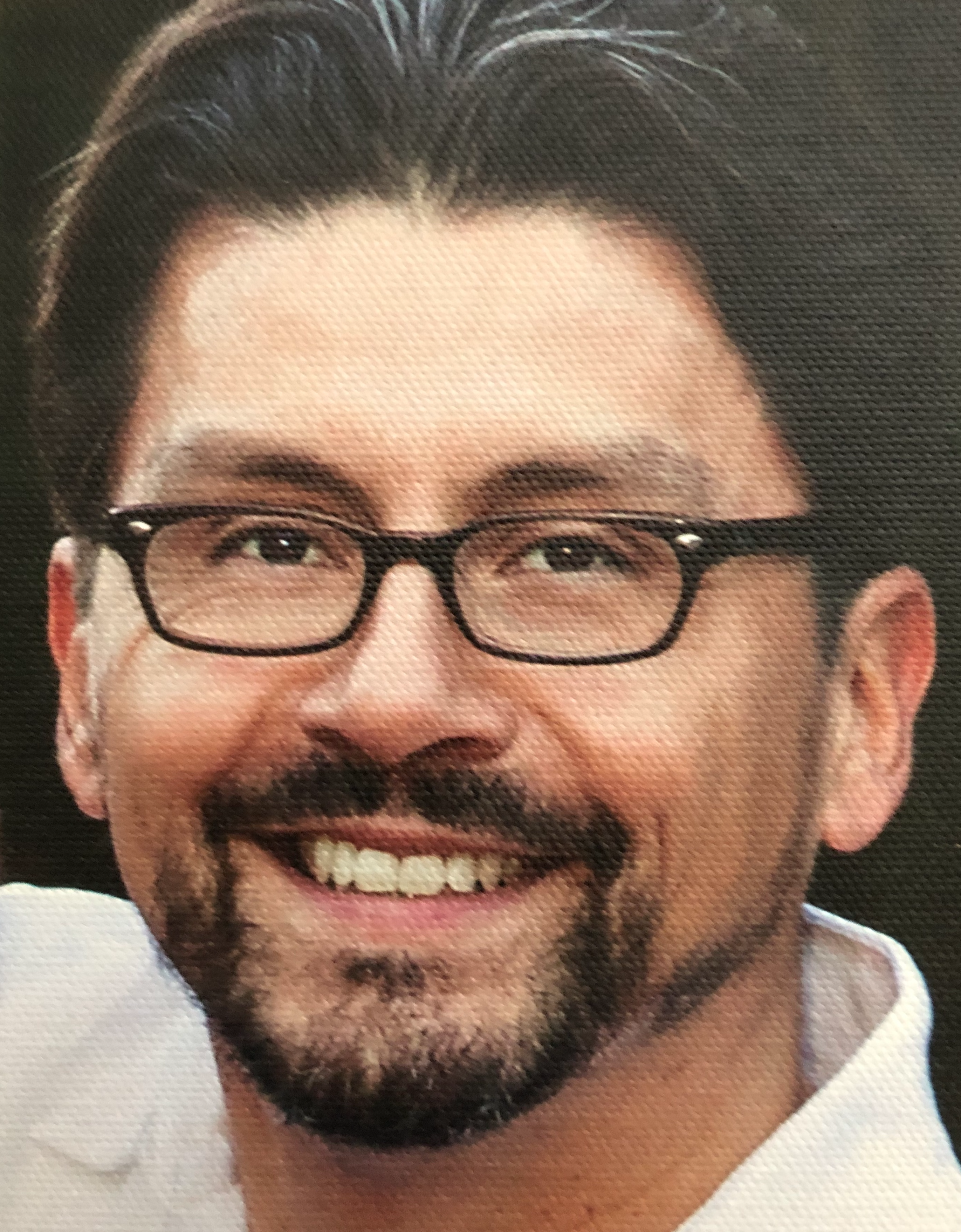 Experience on organization boards: For close to ten years I’ve had the honor of serving on a variety of boards. Most recently I’ve served on the Vestry of St Marks Episcopal Church of Brunswick, GA. In that capacity I’ve served on committees, reviewed financials, and counseled the rector in making decisions regarding the administrative function of the Church. I also serve on the board at CASA Glynn. CASA or Court Appointed Special Advocates trains volunteers to support foster children during the court process. One of my roles involves overseeing the organization and implementation of our annual 5k run in addition to my regular duties.

Personal Statement: Serving on the NPCA board would give me the opportunity to influence the association in broadening the idea of the Peace Corp to underserved communities. Creating outreach to inform those communities on the advantages of volunteering as a way to serve our country. Throughout my career I’ve acquired skills that will be valuable to my service on the board. I have over ten years of raising funds for organizations and schools. Additionally, I have over 25 years of working in the non profit sector, which includes board service and direct service experience. I feel these skills will make me a valuable addition to the NPCA board. 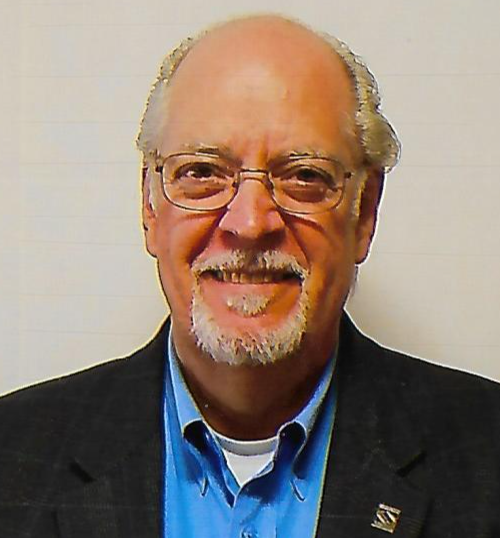 Other employment: Kim retired as the Executive Director of the WA State Housing Finance Commission on December 31, 2019. He served as the Executive Director of the Commission for 35 years, beginning in May of 1984. Prior to becoming the director, he served as one of the original commissioners on the Commission, appointed by Governor John Spellman on July 1, 1983 and serving until December 1983 when he moved to Portland, Oregon.

As part of his duties at the Commission, he served as the Executive Director of two affiliate agencies of the Commission: the WA Higher Education Facilities Authority, beginning in 1994; and the Tobacco Settlement Authority beginning in 2002. They were still active at his retirement.

Personal Statement: I will bring over 50 years of Community Development Skills and over 40 years of Senior Management Experience to the board of NPCA. This includes 15 years of rural affordable housing development work and technical assistance in more than 30 states; over 40 years of Senior Management Experience as Director of the Yakima Housing Authority and Executive Director of WA State Housing Finance Commission; 35 years of advocacy and legislative experience in the WA Legislature, including drafting legislation, testifying and educating legislators; more than 35 years of advocacy in Congress with the Rural Housing Alliance, the Housing Finance Commission and the National Council of State Housing Agencies; and, service with and on multiple nonprofit and public boards and commissions.