Yemi Oshodi: “I understood quickly that I couldn’t do it on my own.” 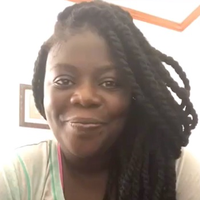 Photo: Yemi Oshodi in April 2021, speaking to communities in the Eastern Caribbean after the eruption of La Soufrière, on the main island of St. Vincent and the Grenadines.

Go back a decade: I had about eight years of experience in public health — advocacy, international policy, HIV/AIDS work. I wanted to give back in a similar way that I had as a Volunteer in Swaziland 2003–05. I looked into Peace Corps Response and took a position in St. Lucia, as project development coordinator with St. Lucia Planned Parenthood Association. I co-led the men’s health initiative, focused on HIV prevention and mitigation. We worked with police officers, firemen, and correctional officers, training them so they could train other men on HIV prevention and other men’s health issues. The training also explored social constructs such as masculinity and machismo.

The workshop was highlighted in a local television news program. And the training opened the door to numerous other opportunities to work on HIV prevention. One project involved visiting the crowded bus ranks where we would spend hours engaging mini-bus drivers about HIV/AIDS prevention. I appreciated the authentic conversations and seeing people’s eyes light up when they grasped new concepts. Through other projects, we also addressed the unique HIV-prevention needs in St. Lucia for members of the LGBTQ community. 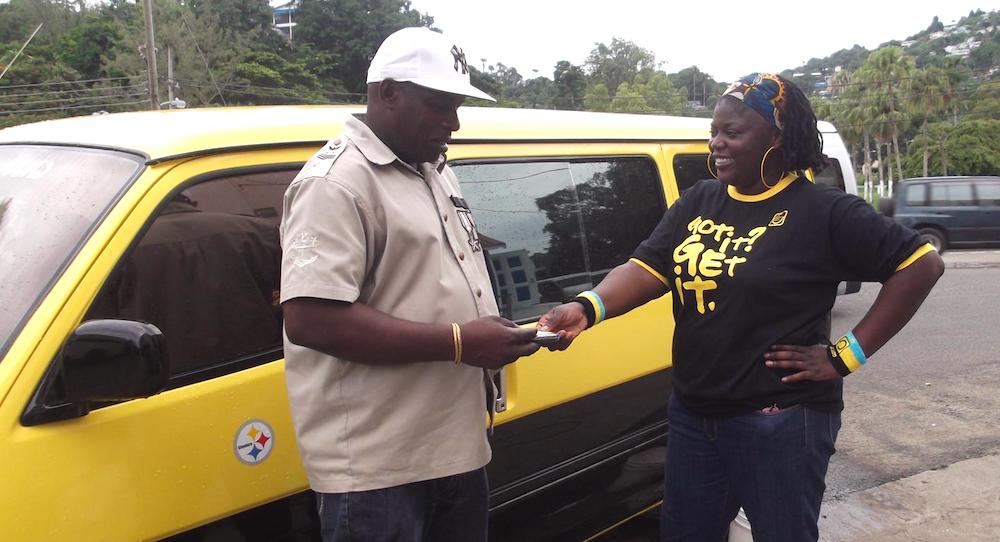 Response work is a collaboration between the Peace Corps and the host partner organization; it’s not about just bringing people in to do the job. It’s about a transfer of knowledge, skills, and collaboration. I saw the job description — tasks and expectations — and I understood quickly that I couldn’t do it on my own. It was something I had to do with my counterpart, Patricia Modeste, who was awesome. She was so knowledgeable about sexual and reproductive health. And she helped reaffirm that public health work can be engaging — you can make it hilarious. During our weeklong training, we designed a session that had a talk-show format, because in St. Lucia at that time, talk shows like Jerry Springer were quite popular. So in our talk show we educated people on sexual and reproductive health using the drama and even the bit of fun mayhem that comes with being in a television show.

It’s not about just bringing people in to do the job. It’s about a transfer of knowledge, skills, and collaboration. I saw the job description — tasks and expectations — and I understood quickly that I couldn’t do it on my own.

I’ve worked with the agency for the past eight years in Washington, D.C., in Eswatini (formerly Swaziland), and currently in Guyana. I’m timing out in May 2022, so I’ve been thinking about a question a lot of Volunteers face at the end of their service: What is my unfinished business? For me, it’s often interpersonal. Have I practiced empathy enough? Have I practiced humility enough? Have I learned enough from those around me? And have I grown enough in this context here in Guyana, where I am working as director of programming and training? Have I challenged people enough to be supportive, empathetic leaders and managers? Because you can never do that enough. Have I worked to equip others to be able to finish the work we started together — specifically my local colleagues? Because at the end of the day, this is their country. It’s their legacy, too, right? A good legacy, for me, as a Peace Corps Volunteer and now Peace Corps staff, is leaving a place better, and even more equipped than I found it.