Vishakha Wavde: “This journey has brought me to consider what more I can do.” 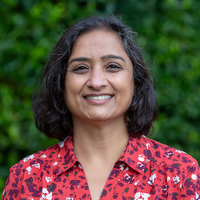 Photo: Vishakha Wavde has worked in community outreach efforts with FEMA in the U.S. Photo by Eli Wittum

I have been in the health sector my whole life. I’ve been a physical therapist in Chicago since emigrating to the U.S. from India 27 years ago. In 2020, after being evacuated from Malawi, where I served as a community health advisor, I continued as a physical therapist until I found the opportunity to work with FEMA and the Peace Corps for the COVID vaccination rollout.

Before my service, I didn’t know where Malawi was on a map. My first friend in Malawi was Jean Kaponda. When I arrived, she took me under her wing — she showed me the marketplace and schools, introduced me to people. We started going to church together and I joined the choir, where every Sunday we would sing in the local language, Chichewa. The pastor lived next door to me; his kids and I would sit outside to play Scrabble. I love to cook. I would make fudge, cookies, cornbread, zucchini bread, mango bread, pumpkin bread, and I’d share those with people in the village. These little things made me feel like I was part of the community. 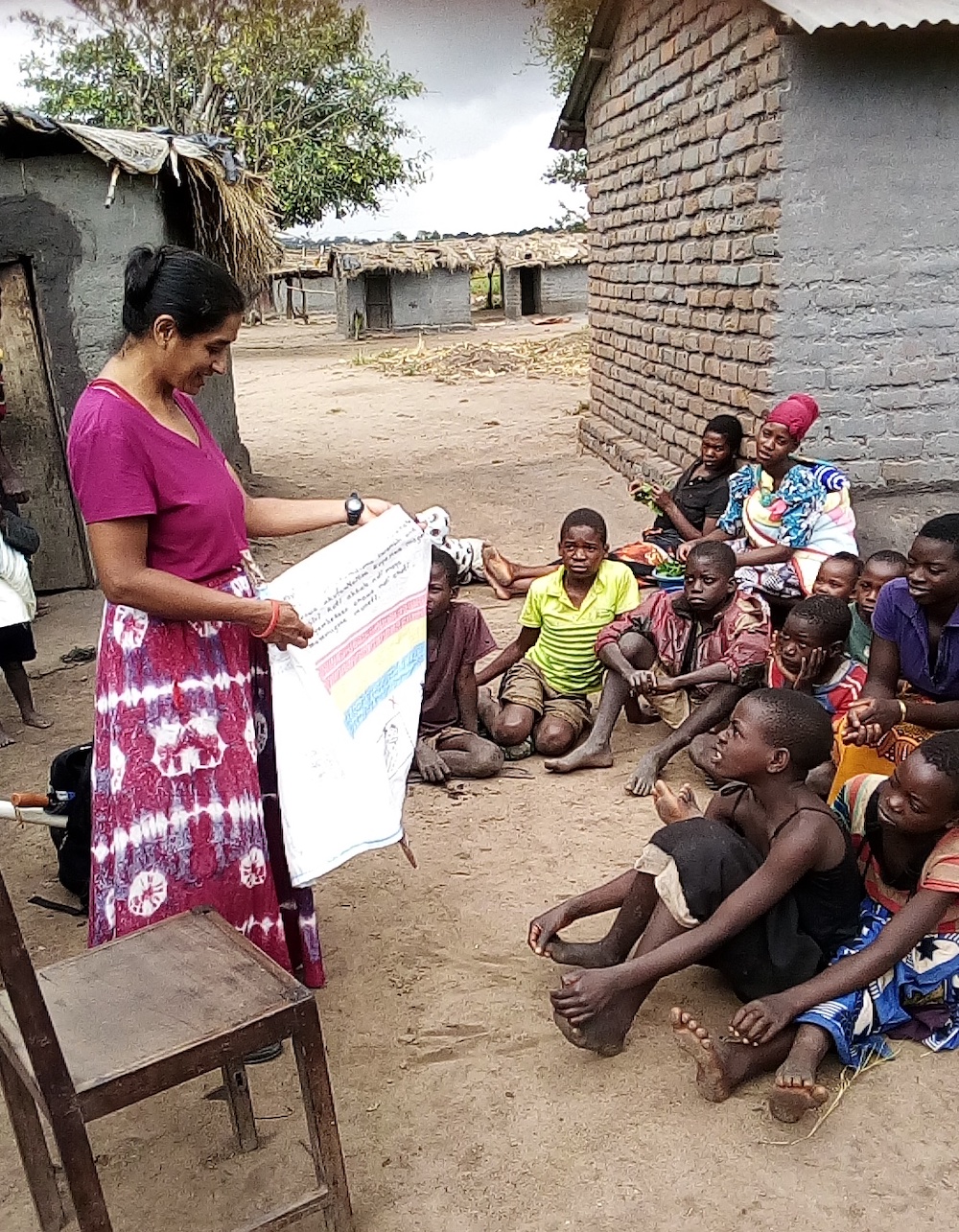 In Malawi I set up bed nets and built hand-washing stations for local households. Those projects brought me close to a lot of community members — I was literally stepping in and out of every house in the village. I also did a lot of Grassroot Soccer, which helped educate high school kids about HIV causes and prevention through soccer drills. I worked with a group of women through the SOLID program, which helps teach how to run a business and be financially independent. As I was about to start an agriculture, environment, and health initiative, COVID hit and I was called back.

To be honest, I really didn’t think COVID was that serious; we were untouched by what was happening. When on March 14 the news arrived that we needed to pack our bags and head to the capital, I was under the impression that I would be there a few days and then things would get better. I packed one suitcase, left the rest of my belongings. When our flight took off from Malawi, a part of me just broke away. I didn’t get to say goodbye — to my neighbors, the woman who would draw water for me, the pastor who lived next door, the grandmother whom I always chatted with, even my counterparts. It was so abrupt. I was numb for a long time.

Even though I still love being a physical therapist, I never believed that I could apply my skills toward some other path outside of my educational background. This journey has brought me to consider what more I can do.

We’ve gotten back into our lives here, but it was a hard breakup. So when I saw a position to help with vaccination rollout, I didn’t hesitate. In Virginia, where our team is working now, we are trying to get the word out about the vaccination clinics we have set up in grocery stores, churches, community halls, and fire departments. The program is a collaboration between FEMA and the Peace Corps, which has thus far been very successful. FEMA’s background is disaster-geared, so they know how to work with the systems and authorities in an area. The Peace Corps knows how to engage in a community and reach out to people, share stories, and connect. The continents, countries, culture, and languages differed, but the biggest thing was that I was serving humankind.

At the start of my service, I had been in physical therapy for 25 years. One of my biggest lessons from the Peace Corps is that I am capable of doing much more than I think. Even though I still love being a physical therapist, I never believed that I could apply my skills toward some other path outside of my educational background. This journey has brought me to consider what more I can do.

Vishakha Wavde is featured on the cover of the Summer 2021 edition of WorldView. This is part of a series of stories from Crisis Corps and Peace Corps Response Volunteers and staff who have served in the past 25 years.