The Year You Shaped History 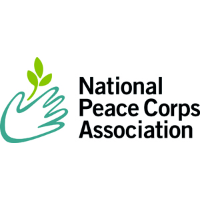 The Peace Corps community experienced a tremendous year — one that closes an era and presents an open future. Together in 2016, we reinforced our connection and shared experience; we advocated for the right to serve; we created positive impact both domestically and abroad. In the 55th year of America's greatest institution, Peace Corps Volunteers expanded programs into new countries, while Returned Peace Corps Volunteers united to meet new global challenges in affiliate groups. The following list reflects closure, new beginnings, and our community's diverse acts toward Peace Corps values in 2016:

Navigating the future for the Peace Corps depends on all of us. With your support and engagement, we will continue shaping history together in 2017.