The Caravan: Poster Child for a Broken System 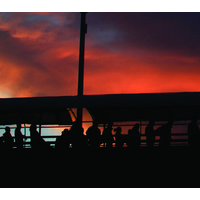 The migrant caravans that have wound their way to the southwestern border of the United States from Honduras through Guatemala and Mexico have their roots in the failure of reform to our immigration policies. Despite two previous attempts during the George W. Bush administration and another during Barack Obama’s tenure in office, our politicians have preferred the path of bloated, fear-mongering rhetoric than one of serious, complicated policy reforms that would address the situation.

Our current President knows that demeaning immigrants helped launch him on the path to the presidency, and he clings to the old tried and true slogans about building a wall, calling in the military, blaming the Democrats, and cutting off aid to countries that allow the caravans to pass. While those sound bites seem to help sustain his core political constituency, they are unworkable, perhaps illegal, and, more to the point, they don’t get us any closer to addressing the challenges of large flows of immigrants, asylum seekers, and refugees coming to the United States.

It would not be too far-fetched to say that his deterrent approach to the many facets of immigration has worsened the situation. First, by denigrating other countries and pounding on about “America First” and nationalism, he has undermined other countries’ willingness to cooperate on issues like migrations that cross borders and cannot be addressed alone. After all, the sending countries, transit countries, and receiving countries need to work together to address the causes that propel people to leave, the dangers of undocumented crossings, and orderly transitions to a new home.

Second, his draconian solutions of terminating protected status for thousands of Central Americans in this country and separating children from families is not only inhumane; they have done little to stem the flow to this country. According to the New York Times, the “total number of families that entered the country in the 2018 fiscal year, which ended Sept. 30, exceeded 100,000 for the first time in recent history.” This record comes in the face of other numbers that show a pattern of overall declines in migration and specifically, in illegal crossings, since the early 2000s.

Third, the President continues to stand by his own catch-all immigration answer – the Wall. Besides overtaking the Statue of Liberty as the symbol of global perceptions towards the United States, the Wall does absolutely nothing to deter migrants in the caravans. Most of this group are asylum seekers who head right to a legal border entry port on arrival and directly petition immigration officers entry based on violence in their home communities. In addition, the Wall diverts resources that could actually make a difference. In 2014, when there was a previous spike in children arriving from Central America, the Obama Administration helped launch the Alliance for Prosperity, a collaborative program with the Central American countries and the InterAmerican Development Bank, to strengthen their criminal justice systems and promote economic opportunities for potential migrants.  It’s important to add that those countries have put up most of the funding for this effort; our financial support, at a lower level, but still substantial, gave us a seat at the table to mold the effort. President Trump’s budgets have called for drastically reducing aid to that initiative. His response to cut off all aid to those sending countries doesn’t punish only them; it will increase the number of people fleeing to our border.

The President’s recent shutdown of the federal government and then his declaration of a national emergency continue to propel the Wall on to the national agenda, a distraction from the real issue of trying to reform our immigration policies. The current situation does not rise to the level of a national emergency; the Administration’s own Worldwide Threat Assessment of February 2019 devoted limited attention to irregular migration from Latin America, with one eye-popping admission that “in recent years, Mexican U.S.-bound migration has been net negative.” 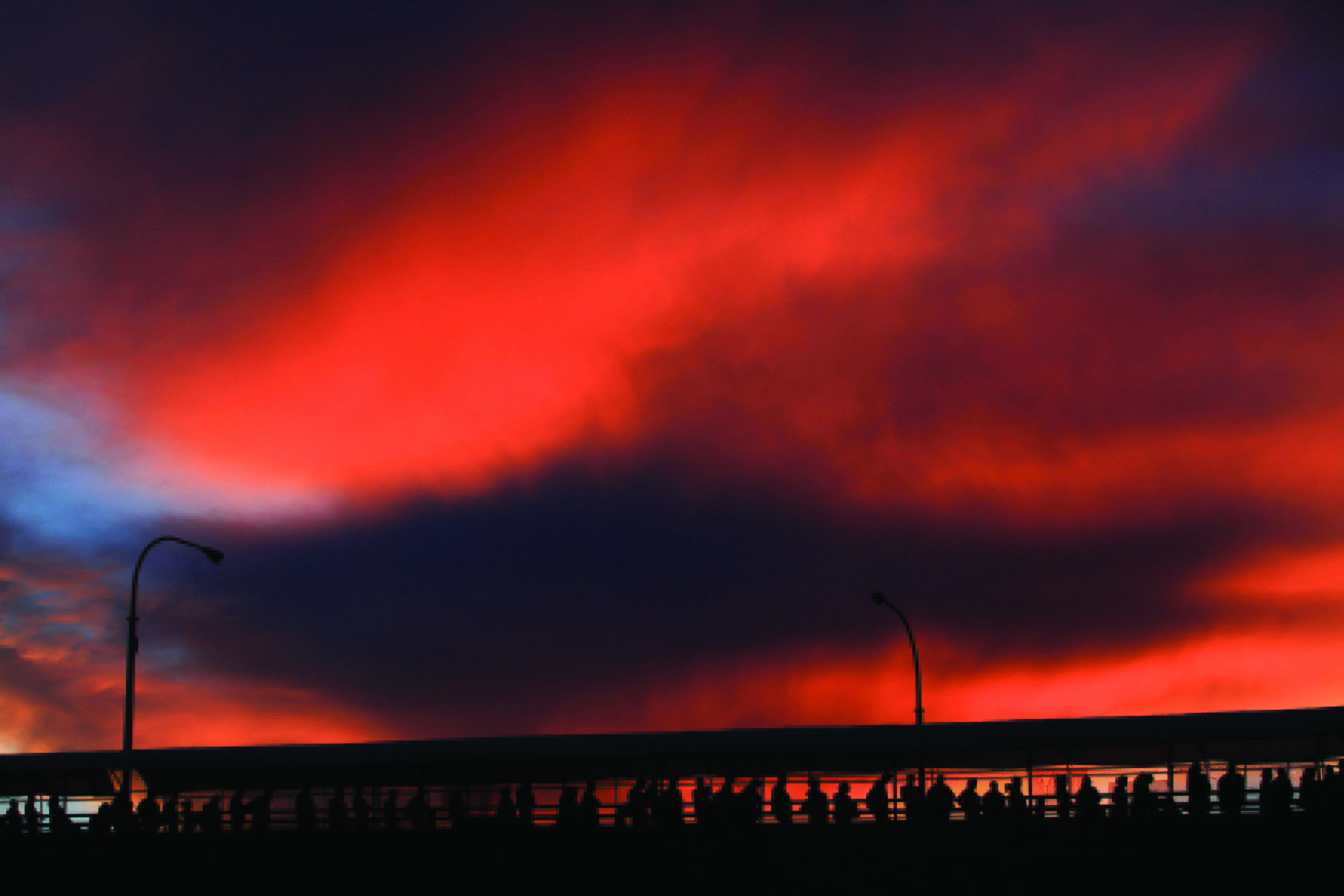 Migrants file across a bridge from the violence of Mexico’s Ciudad Jaurez to El Paso in 2010.

While not a national emergency, there nonetheless is a problem, a specific one related to asylum requests and a more general one related to treatment of all newcomers to the U.S., immigrants, refugees, and asylum seekers. The most pressing issue is the backlog of adjudicating asylum requests which has reached a crisis of almost 750,000 cases. However, immigration officials have reduced backlogs in the recent past without reducing refugee admissions so that government officials from that area could work on the asylum requests. A study by the Migration Policy Institute released in September 2018 noted the reduction of the backlog of asylum cases from 464,000 in 2003 to 55,000 just three years later and even further to just 6000 in 2010.  The Institute offered a series of recommendations that helped reduce that backlog, mostly through streamlining processes in the Homeland Security division responsible for asylum. These are policy-wonk solutions, such as moving credible fear cases out of the immigration courts that take years and allow DHS asylum officers the discretion to adjudicate them. Such solutions don’t make for great campaign sound bites, but they have worked in the past when we faced similar backlogs.

On the broader issue of immigration, we need to change the either-or nature of the dialogue: either you are anti-immigrant and racist or you’re for open borders and chaos. We can start with appealing to three characteristics of sound immigration policy as outlined by the United Nations: safe, orderly and regular. A system that would incorporate those three basic values would move to: Reduce the dangers of illicit crossings and living in the shadows of our society; help integrate all newcomers – immigrants, refugees, asylum seekers – quickly and fully; and return to the cooperation needed with sending countries to address the causes that drives people to leave their homes.

The hope and altruism that drove Americans to join the Peace Corps and the subsequent interactions with foreigners at the grassroots level place the RPCV community in a unique position to advocate for the kind of sound, reasoned debate the nation needs on immigration. Our best hope is to use the focus on the caravans or the Wall as the poster child for a system that cries out for fixing.

John Dickson taught health and education in a school in Lastourville, Gabon from 1976 to 1979. He worked as a Foreign Service Officer in Nigeria, South Africa, Peru, Canada, and Mexico. He is member of the Peace Corps Community for Refugees. His opinion was first published in the Berkshire Eagle in Pittsfield, Massachusetts and on PCC4Refugees.org. This story was also published in WorldView magazine's Summer 2019 issue.