His Family Fled the Nazis. In Ecuador, He Grows up Changing Names and Identities to Navigate an Uncertain Fate. 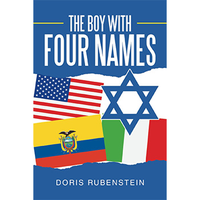 The Boy with Four Names

In Germany in 1935, just after the Nuremberg Laws were passed, a young Jewish man named Abie is confronted by Nazi soldiers while walking with his Aryan girlfriend in public. In self-defense, Abie attacks one soldier and, believing him dead, flees to relatives in Holland. They equip him with their son’s identification and he takes a train to Milan, where he finds an old friend — and refuge.

So begins Doris Rubenstein’s historical novel The Boy with Four Names. In the story, Abie meets a young Jewish woman in Italy and, together, they flee — thanks in part to some forged documents courtesy of the Olivetti family of typewriter fame. They try their luck in Mexico, Argentina, and finally Ecuador. There they are welcomed as refugees and earn citizenship while working in agriculture. A son is born — Enrico, the Italian version of Heinrich, in tribute to poet Heinrich Heine. Enrico grows up in an unstable world and adopts four different names to assimilate into different cultures and escape dangers.

This is a novel written for young adults, Rubenstein says, but she hopes it will strike a chord with older adults, too. One reason: There is a real boy with four names — Enrique Cohen, whose family fled Europe when he was a toddler and wound up in Ecuador.

This is a novel written for young adults, Rubenstein says, but she hopes it will strike a chord with older adults, too. One reason: There is a real boy with four names — Enrique Cohen, whose family fled Europe when he was a toddler and wound up in Ecuador. Rubenstein served with the Peace Corps in Ecuador 1971–73, though she had actually met Enrique before that; he attended University of Michigan, met Rubenstein’s cousin, they wed, and together returned to Ecuador. When Doris Rubenstein would visit Quito during her Peace Corps service, she would stay with the Cohens. “I’ve been back for visits five or six times over the past 48 years,” she told interviewer Donald Levin. “I was always curious about their story, but they really didn’t talk about it much. I got snippets here and there, but nothing close to a narrative.” 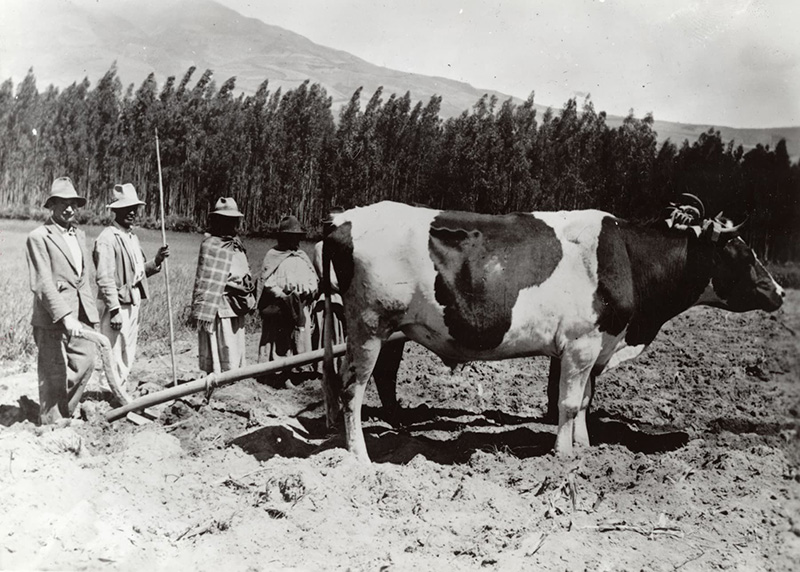 That changed in 2013, when Rubenstein was invited to an event at the synagogue in Quito. “My Jewish (and non-Jewish) friends in the States were amazed to learn that there are Jews living in Ecuador, some for four generations now,” she told Levin. “Their exposure to Holocaust stories pointed toward those who fled to the U.S. or Canada, or Israel. Maybe some of our generation knew that Jews had gone to Argentina because of the Eichmann trial. But Ecuador? As for teens, the only ‘teen’ story they seem to know of is Anne Frank’s, and that’s got a pretty sad ending. I thought that a different story directed at them—like Enrique’s life—would shed new light on the lives of Holocaust survivors.”

Rubenstein is the author of five previous books and considers herself primarily a writer of nonfiction. She sat down for an extended interview with Enrique Cohen in 2019. “His wife sat in on it, and after it was over, she said that she’d never heard most of the stories he told,” Rubenstein says, “and they’d been married over 50 years at that time!”