When Martin Luther King Jr. Was Arrested for Taking Part in a Student-Led Sit-In in Atlanta, It Could Have Cost Him His Life. 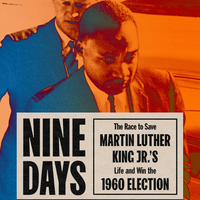 The Race to Save Martin Luther King Jr.’s Life and Win the 1960 Election

By Stephen Kendrick and Paul Kendrick

In October 1960, days after presidential candidate John F. Kennedy delivered an impromptu address at the University of Michigan that would spark the creation of the Peace Corps, a series of events were set in motion that loom large in the history of the civil rights movement. They arguably changed the course of the presidential election as well. On October 19, Martin Luther King Jr., at the urging of student leaders, joined a sit-in at Rich’s Department Store in Atlanta. Along with dozens of students, King was arrested and jailed; like the students, he refused to post bail. Unlike the students, he was not released days later. Instead, he was transferred to Reidsville State Prison.

Why? In May 1960, King was stopped by DeKalb police for driving with expired tags and was issued a $25 citation for driving in Georgia with an out-of-state license. He had been taking novelist Lillian Smith, who was white, to an appointment for treatment for breast cancer at Emory University Hospital; the car was hers. At a hearing in September, on the advice of his lawyer, King paid the fine and presumed the matter closed. What he didn’t know was that he was now on one year’s probation, and if he violated the terms he could be sentenced to 12 months’ labor in a work camp. As far as DeKalb County was concerned, taking part in the sit-in in October — willfully breaking the law — violated probation. Released from Fulton County Jail, King was turned over to deputies and later ordered by a judge to serve five months in prison.

Central to the Kennedy campaign’s work on civil rights were Sargent Shriver and Harris Wofford, who would go on to play founding roles in the Peace Corps.

Central to the Kennedy campaign’s work on civil rights were Sargent Shriver and Harris Wofford, who would go on to play founding roles in the Peace Corps. These two white men, together with newspaper editor Louis Martin, who was Black, convinced JFK to telephone Coretta Scott King, MLK’s wife. Bobby Kennedy, manager of the campaign, was furious when he found out. In Shriver’s recollection, Bobby “landed on me like a ton of bricks.” Bobby thought the sentencing for an out-of-state license was preposterous. But multiple Southern governors had warned the campaign not to support MLK. Bobby told Harris Wofford and Louis Martin, “You bomb throwers probably lost the election.” 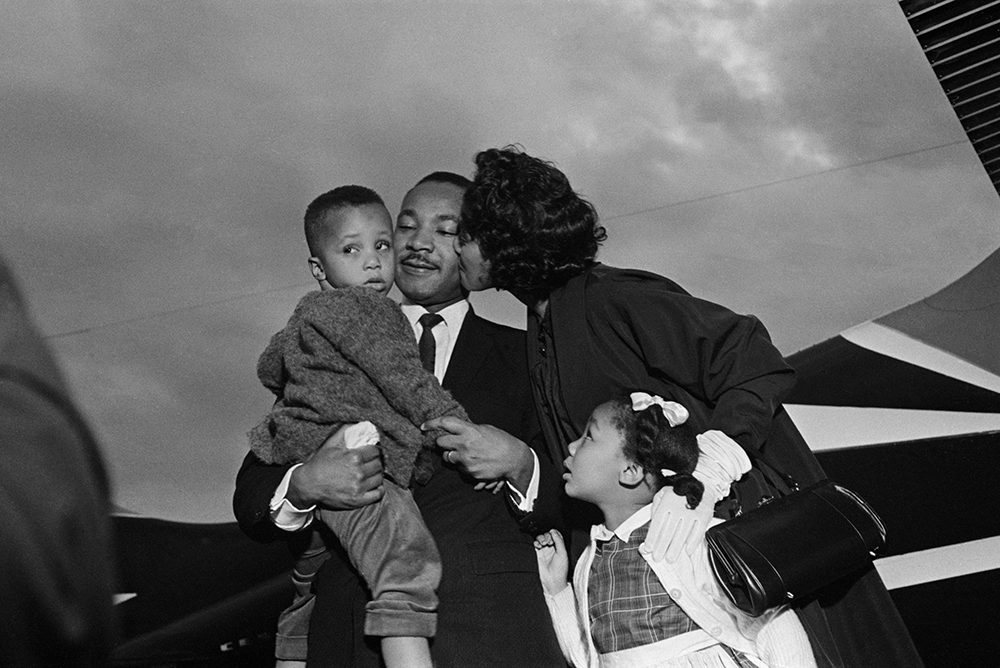 Yet days later, it was Bobby Kennedy who broke the news that he had phoned the judge in the case and told him to get King out of jail — though Bobby claimed publicly that he only asked the judge about the right to make bond.

Not so well remembered was that before 1960, Richard Nixon was seen by many Americans, Black and white, as stronger on civil rights than JFK.

For Nine Days, father-and-son team Stephen and Paul Kendrick put together a day-by-day chronicle of events. Versions of this story have often been told. Not so well remembered was that before 1960, Richard Nixon was seen by many Americans, Black and white, as stronger on civil rights than JFK. It was the party of Lincoln, not a political tent that included racist Southern Democrats, that was deemed more likely to take civil rights seriously in the 1960s. Many Black Americans in Atlanta supported Republicans; Nixon was the one for whom Jackie Robinson was campaigning.

After King’s release from prison, he delivered a sermon at Ebenezer Baptist Church. He drew from the second book of Revelation, including the verse, “You have persevered and have endured hardships for my name, and have not grown weary.”