One Idea a Minute: A Remembrance of Bill Haddad 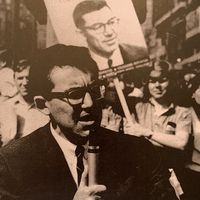 He shaped the beginnings of the Peace Corps — and so much more.

William F. (Bill) Haddad died on April 30. He was 91. He was the subject of long obituaries in both the Washington Post and New York Times. Bill was an extremely important early Peace Corps person. He created the inspector general position long before inspector generals became ubiquitous in every federal and many state agencies. Bill’s work gave birth to Charlie Peters and his unique Peace Corps evaluation office. Instead of “bean counters,” it employed journalists and lawyers to write down-to-earth evaluations of how well or badly the Peace Corps was doing in each country.

Bill’s energy and creativity were extraordinary, literally an idea or a proposed initiative a minute. Unlike many such personalities, Bill’s idea were never flaky, always worthy of consideration. Like many such personalities, Bill was a poor judge of which of his ideas were good and which of his ideas were not. But in his case, that did not matter. The number of ideas worthy of serious consideration far outweighed the number that did not. 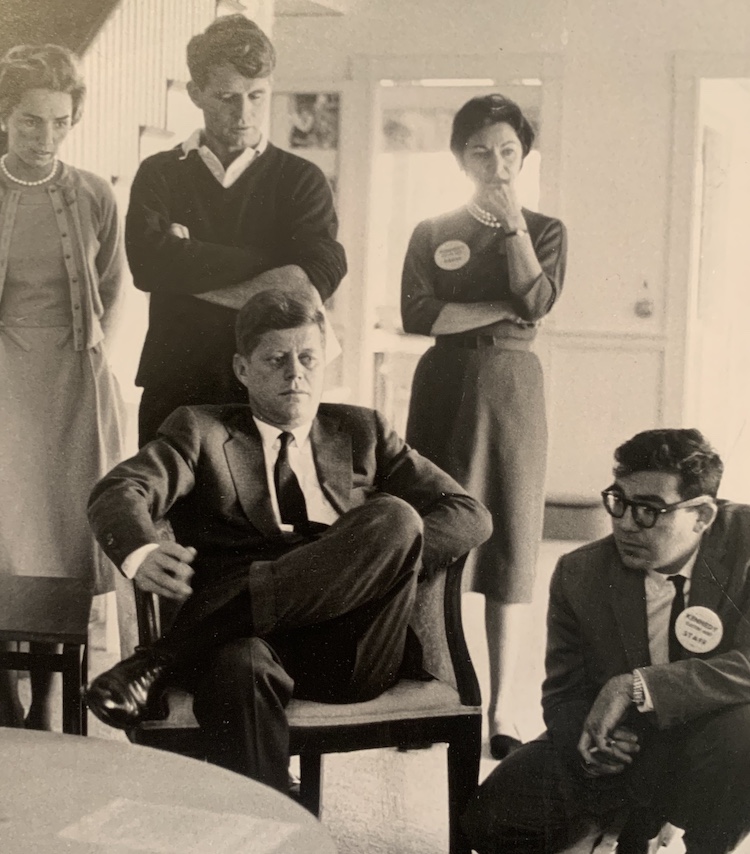 Bill served in the Merchant Marine during World War II and attended Columbia University. He joined the staff of Tennessee Senator Estes Kefauver and helped secure his nomination for vice president in 1956. He was hired by the New York Post, and his reporting on corruption in the city’s housing program helped bring down power broker Robert Moses. He won the George Polk Award, one of journalism’s highest honors.

In 1961 he took a leave of absence to help Sargent Shriver form the Peace Corps. For two years he served as associate director and as its first inspector general. He ran for Congress and lost. He was marketing director for iconic DeLorean Motor Co. but left when he learned of financial mismanagement. 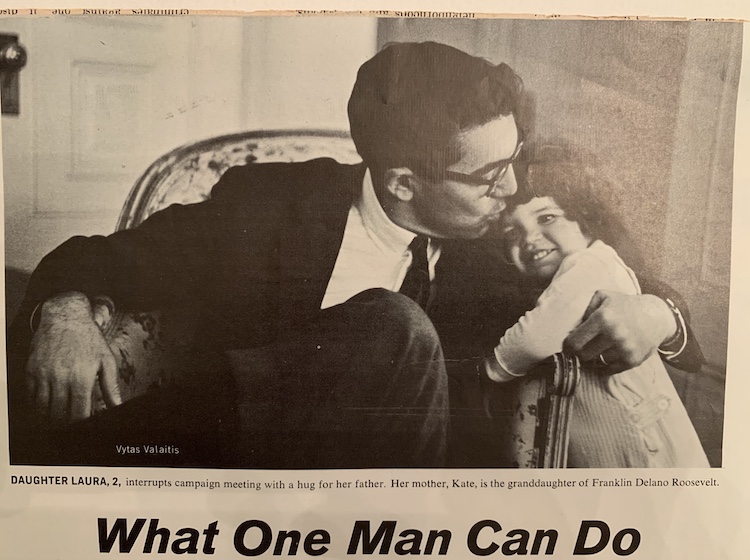 In the closing years of his career, he worked on efforts to lower costs for generic prescription drugs. A lifesaving drug cocktail for HIV/AIDS patients went from $15,000 a year to $350. That made the drugs more widely available in Africa, saving millions of lives.

William Josephson was Founding Counsel for the U.S. Peace Corps, 1961–66.