To Mark 30 Years, Peace Corps in Mongolia Is Honored with the Polar Star 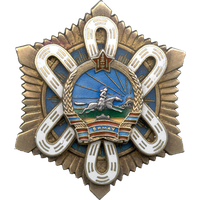 The highest award given to foreign citizens was presented to Country Director Kim Mansaray.

Photos courtesy the Ministry of Foreign Affairs of Mongolia

For the 30th anniversary of the Peace Corps in Mongolia, last summer Country Director Kim Mansaray — who served as a Volunteer herself in Sierra Leone 1983–85 — was presented with the highest award given to foreign citizens: the Order of the Polar Star. In a ceremony with Deputy Foreign Minister Munkhjin Batsumber of Mongolia, the award was bestowed on Peace Corps Mongolia and its leadership for peace-building efforts in the country.

Nearly 1,500 Volunteers have served in Mongolia since 1991, contributing their skills to the social development and well-being of its citizens. 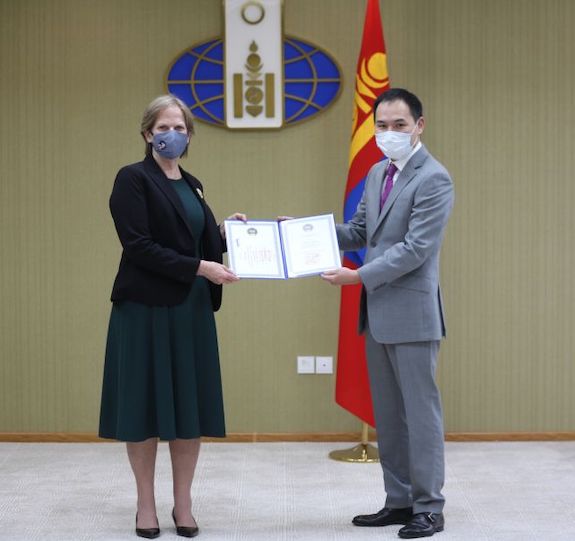 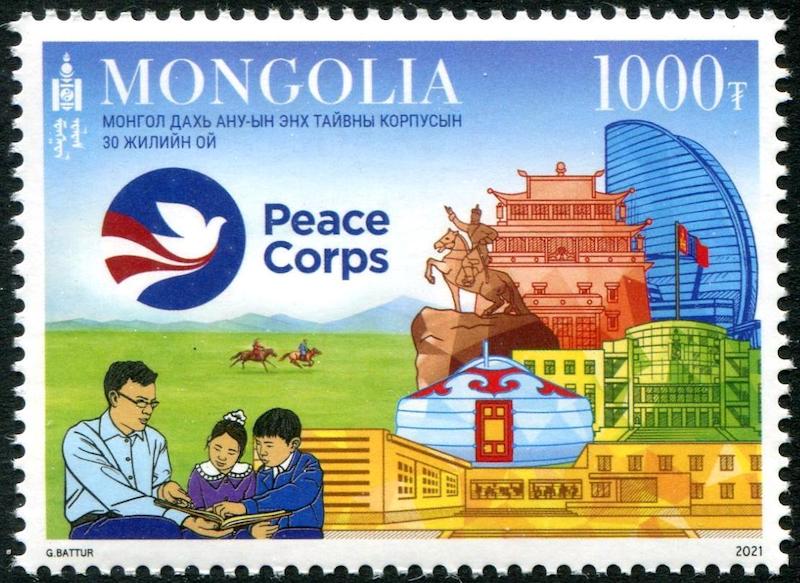