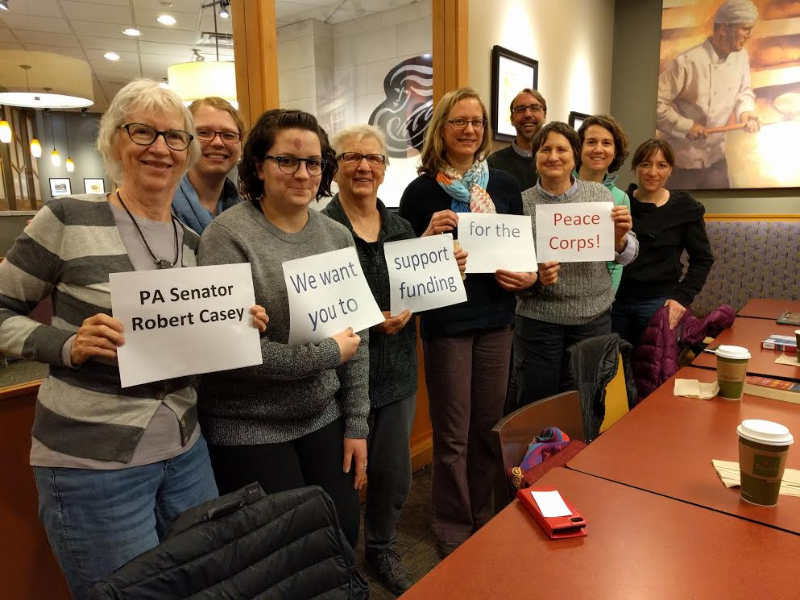 RPCVs in Pennsylvania created signs to encourage Senator Casey to support funding for the Peace Corps! 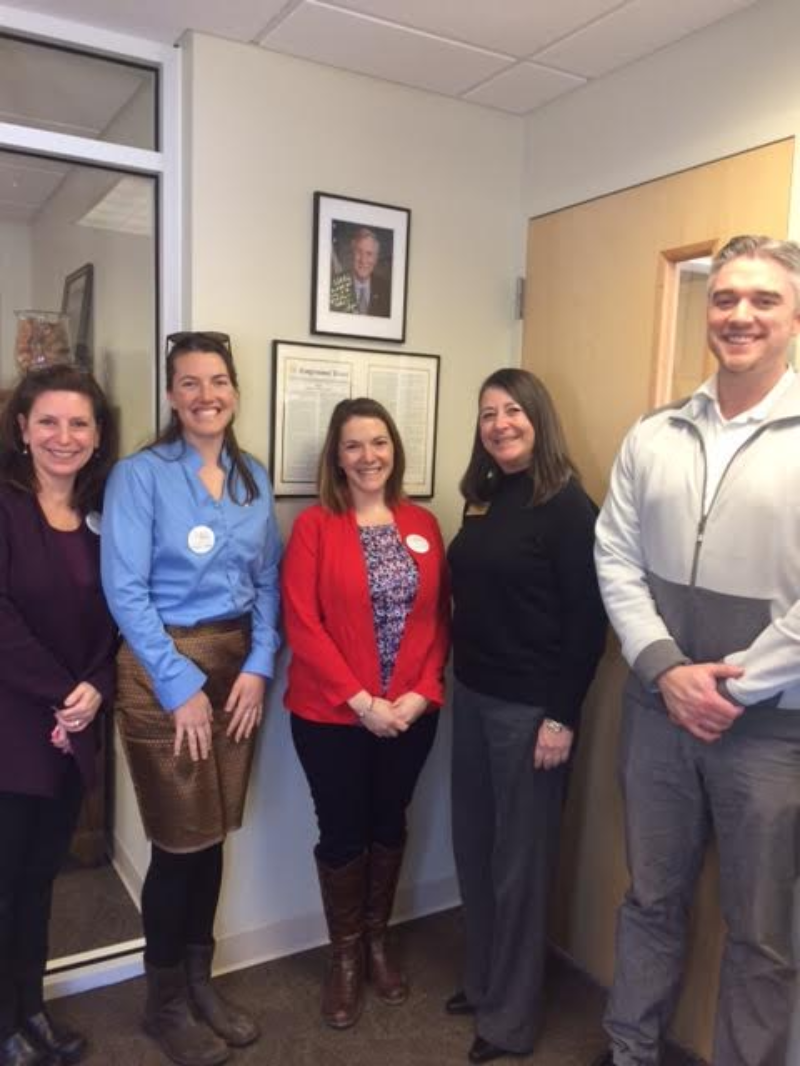 Big thanks to RPCVs in Maine for meeting with the office of Senator Angus King. 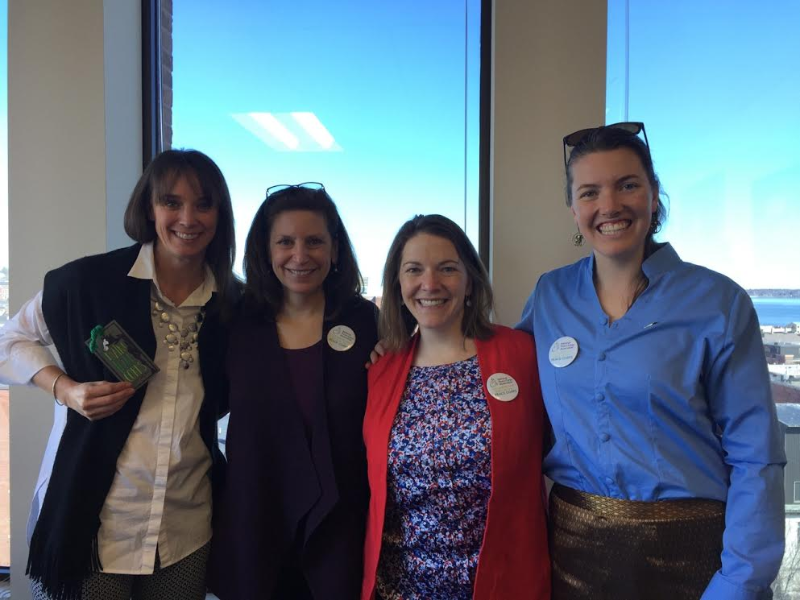 Thank you to the office of Senator Susan Collins for speaking with Peace Corps advocates about the importance of Peace Corps! 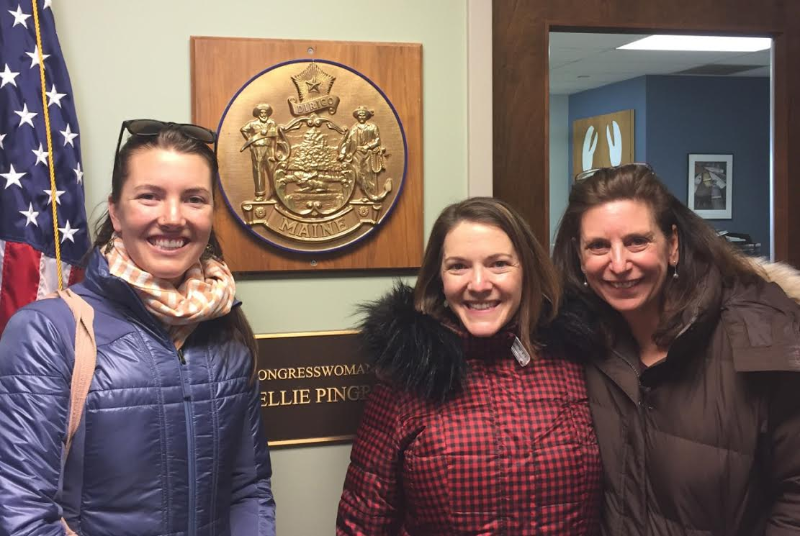 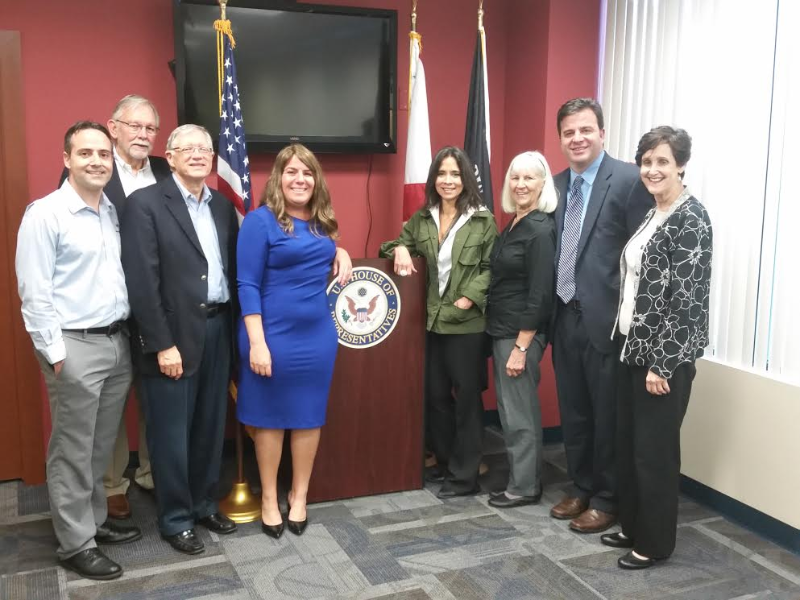 RPCVs from Africa, Asia, the Caribbean, South America and the South Pacific meeting in the offices of Rep. Diaz-Balart's and Senator Rubio office. 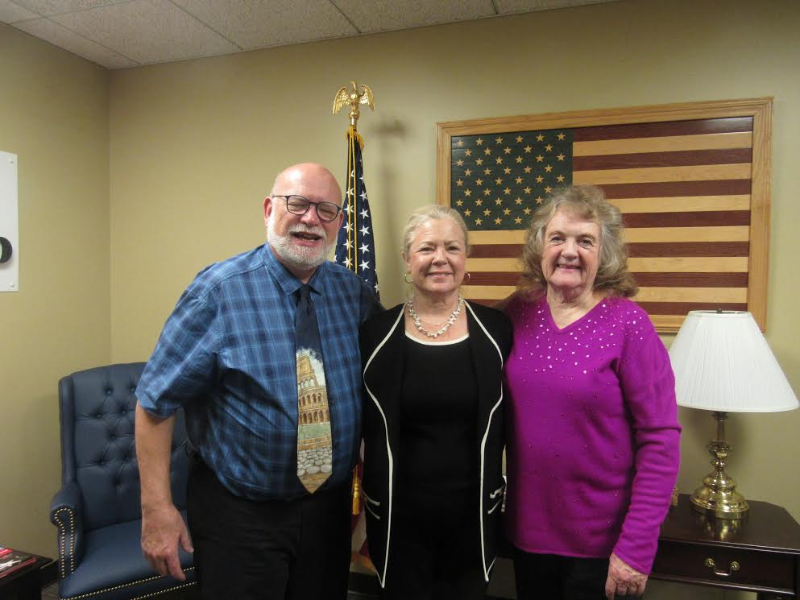 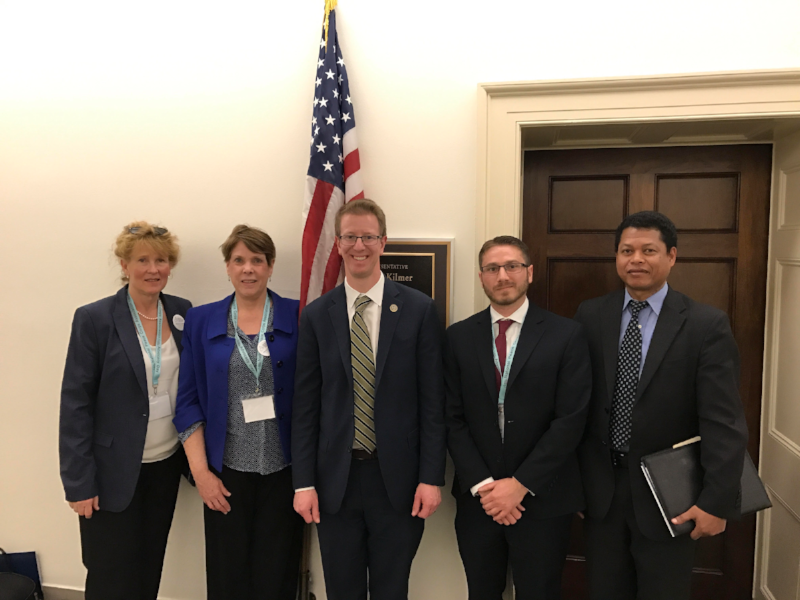 Thank you Rep Derek Kilmer for meeting with supporters of the Peace Corps! 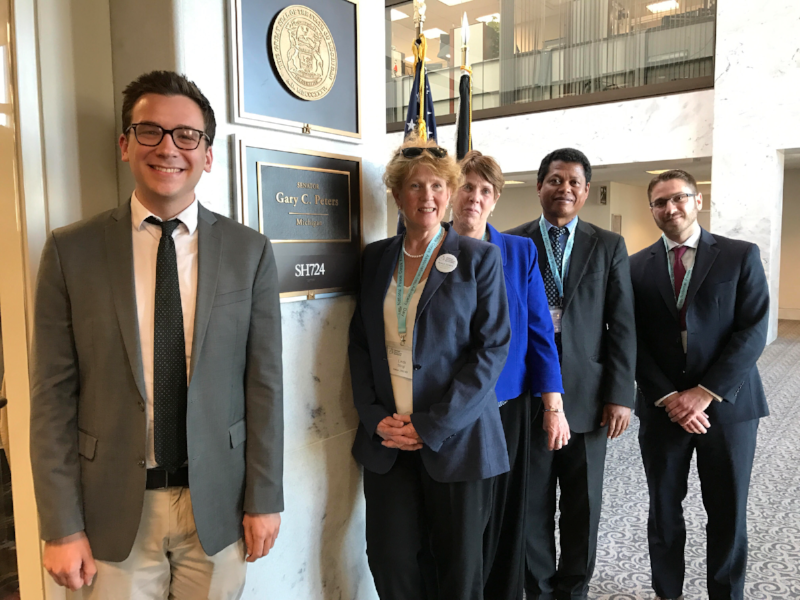 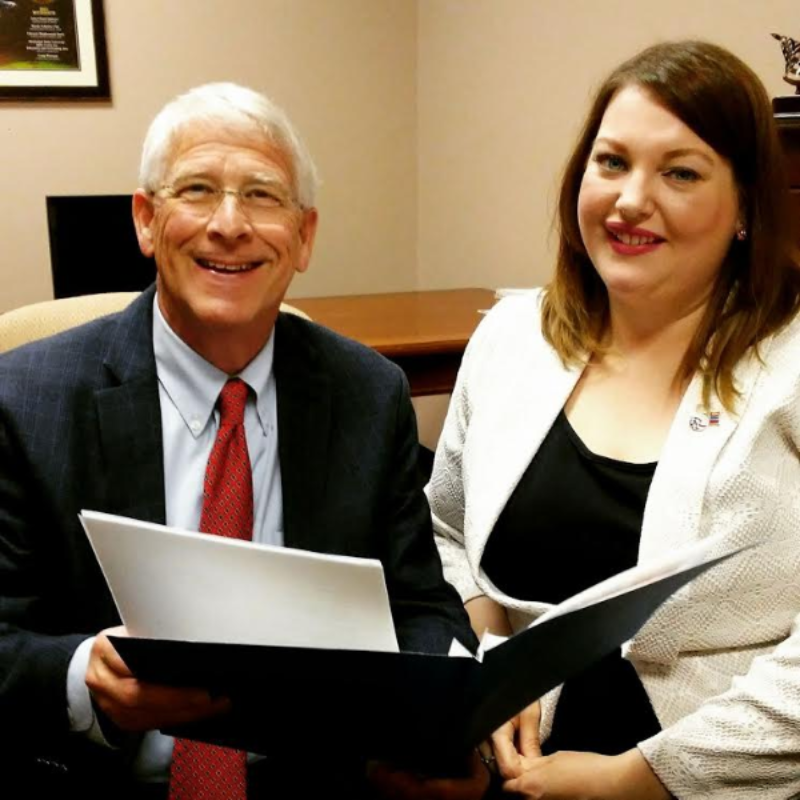 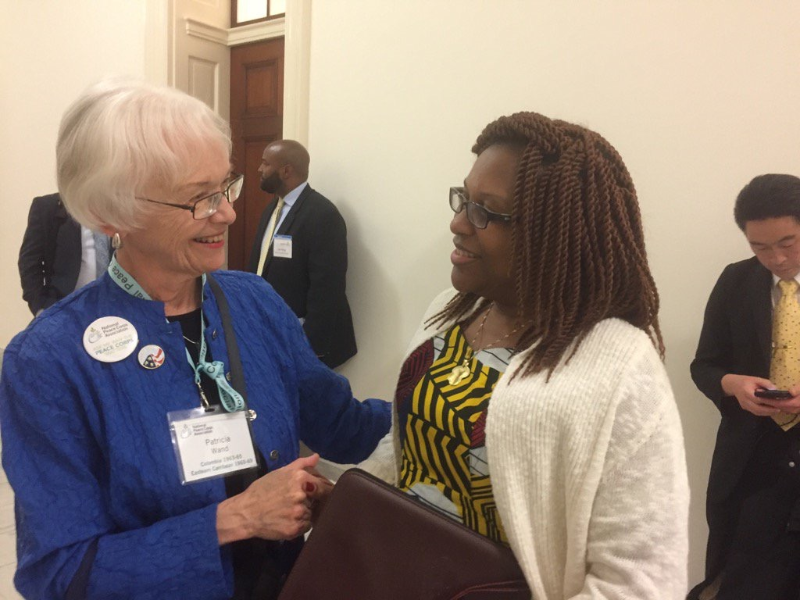 RPCVs united in the halls of the U.S. Capitol to urge Congress to support Peace Corps funding and health legislation in the coming year. 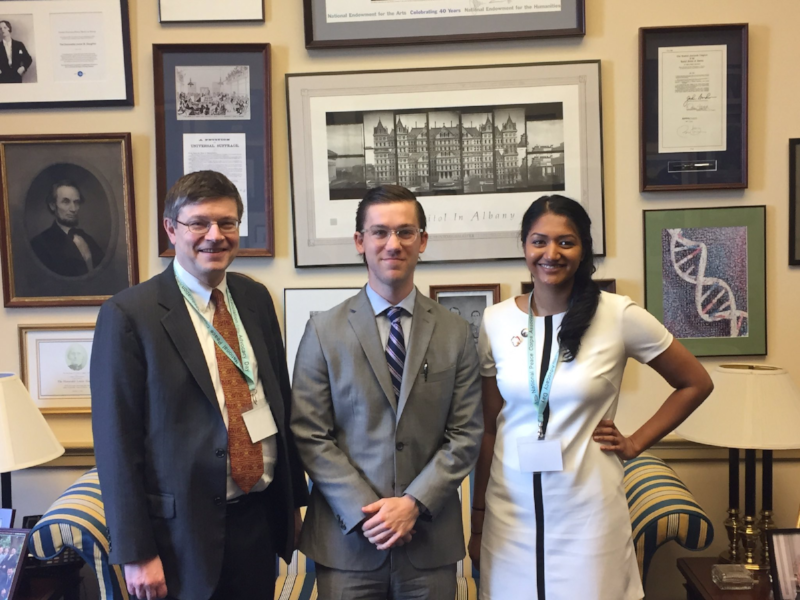 Thank you to staffers in the office of Louise Slaughter (D-NY)! 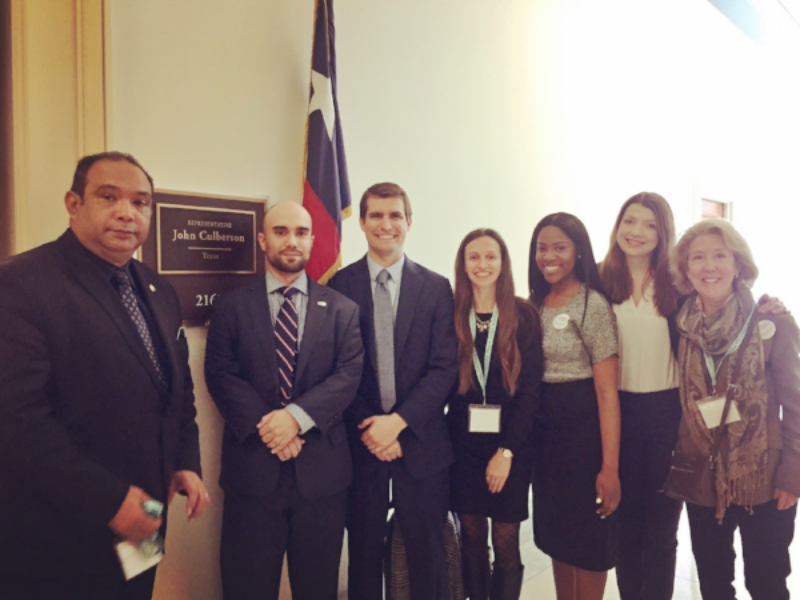 Supporters for the Peace Corps meet with the office of Rep. John Delaney (D-MD). 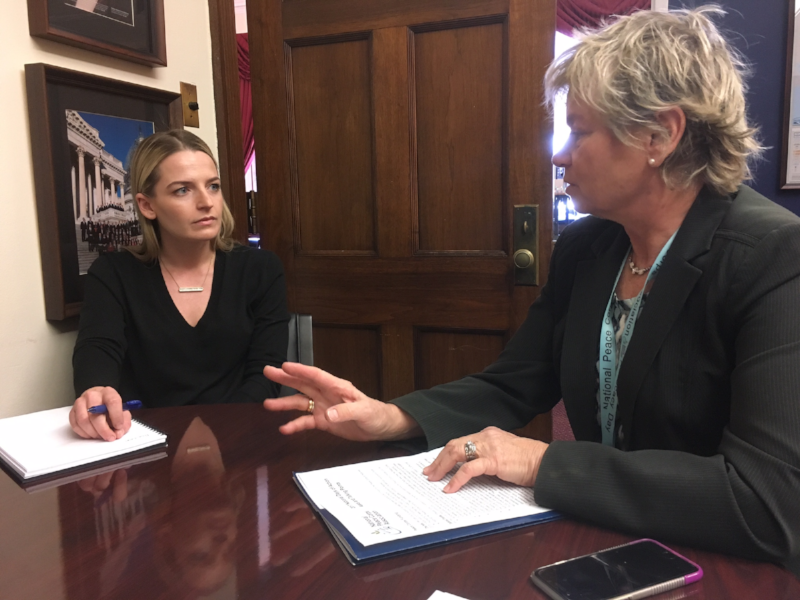 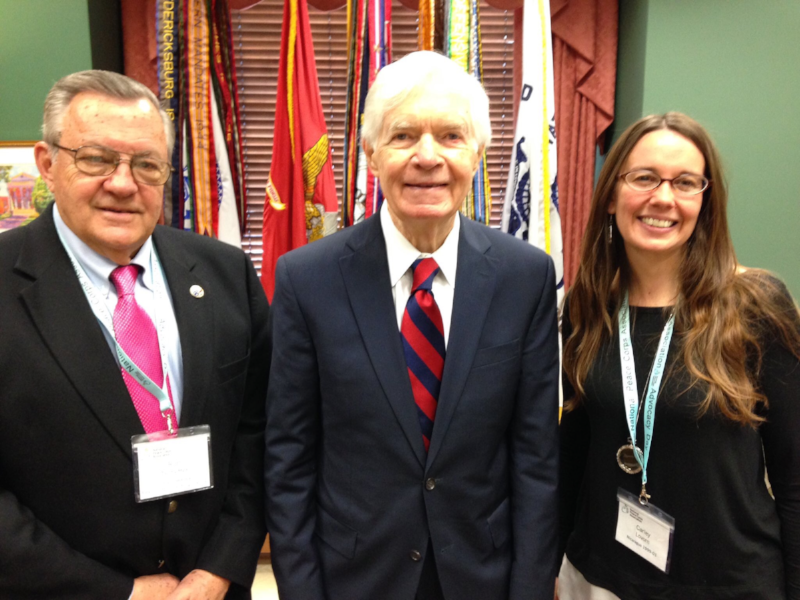 Senator Thad Cochran (R-MS), chairman of the Senate Committee on Appropriations, discussed the Peace Corps and the importance of stable funding for

our international assistance budget with the 17th Director of the Peace Corps Ron Tschetter and constituent Carley Lovorn. 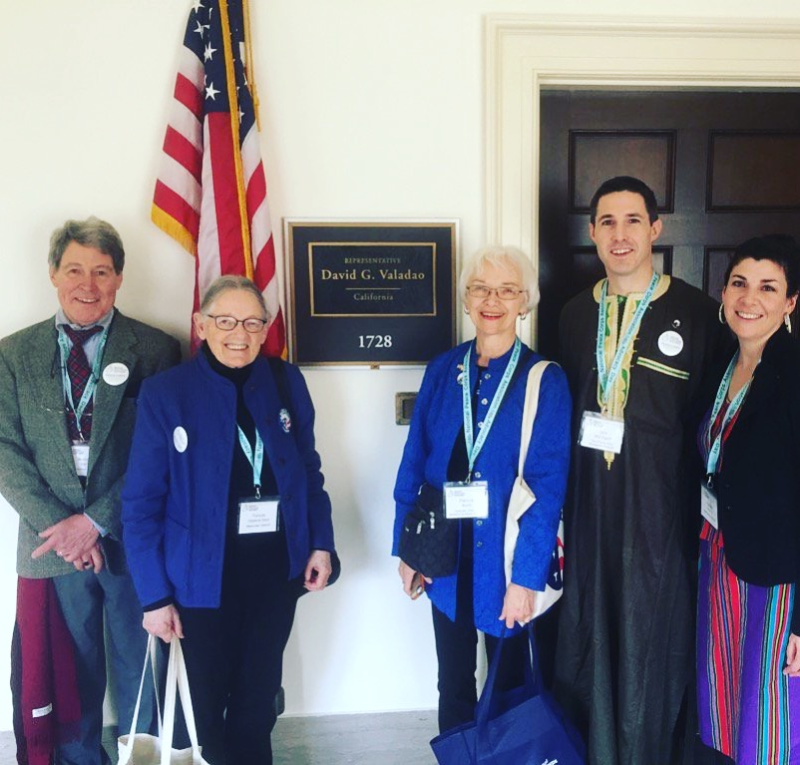 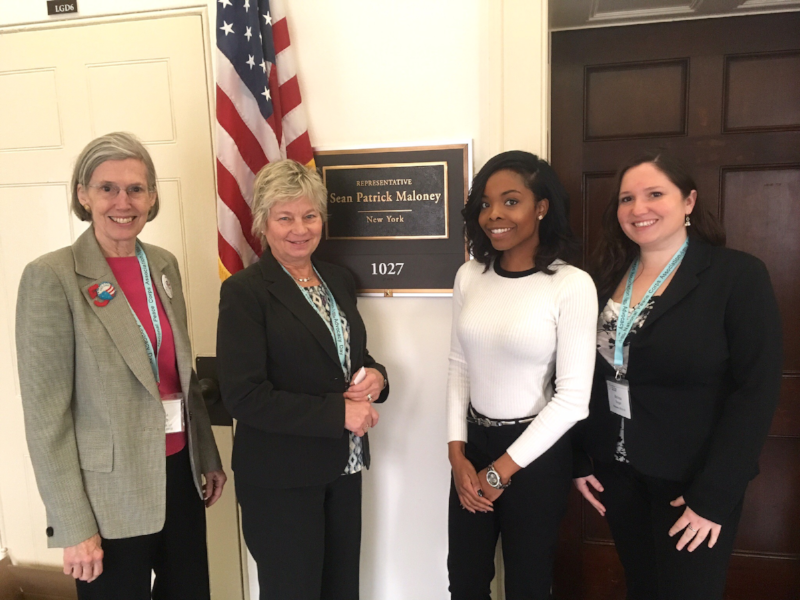 Thank you to Rep. Sean Maloney (D-NY) for your support of national service. 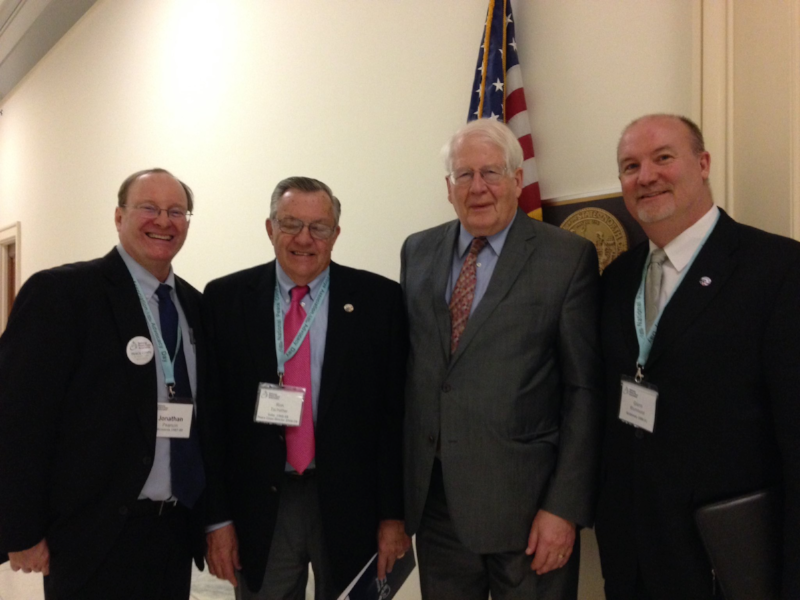 NPCA is very much appreciative of the efforts by Rep. David E. Price (D-NC) to support national service. 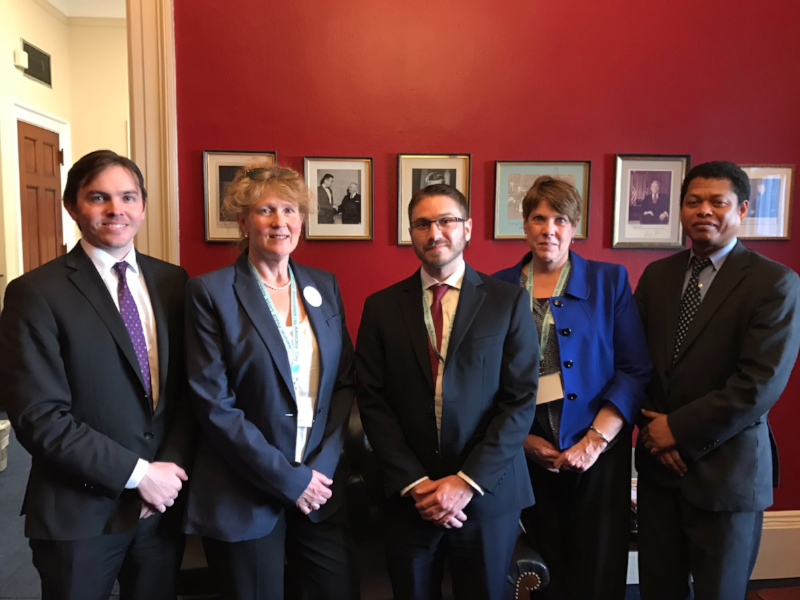 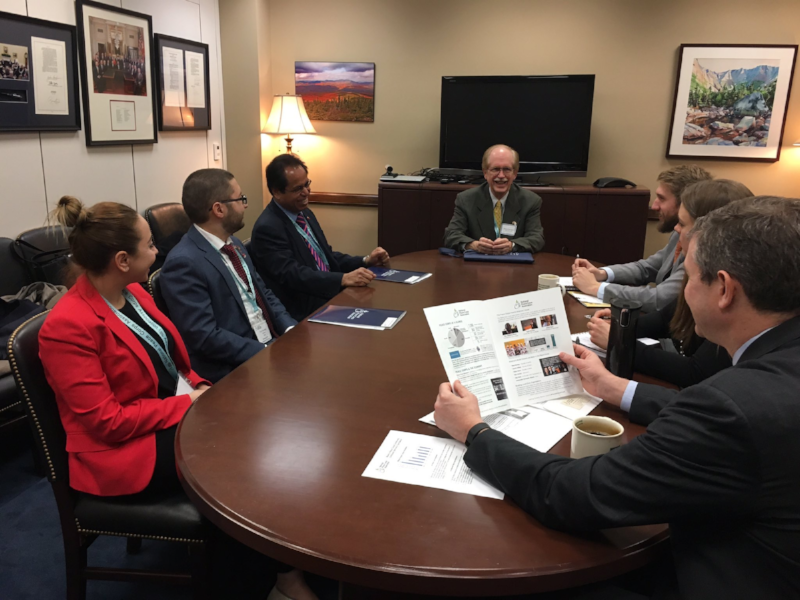 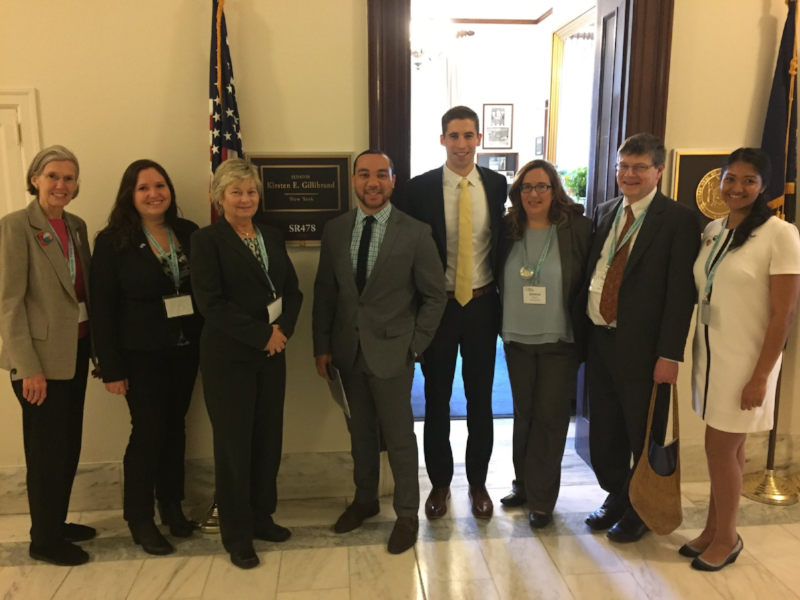 Staff members Will and Denzel from Senator Kirsten Gillibrand's (D-NY) office heard stories on the power of Peace Corps.