Opinion: Missing from the Conversation About Afghanistan 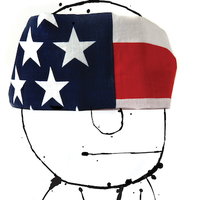 I was a combat interpreter in Afghanistan, where cultural illiteracy led to U.S. failure.

Like many Afghan Americans, I spent much time beginning in August trying to secure safe passage from Afghanistan for family, friends, and colleagues, with tragically limited success. I also know that many Americans have been asking: Why is this crazy scramble necessary? How could Afghanistan have collapsed so quickly?

As a former combat interpreter who served alongside U.S. and Afghan Special Operations forces, I can tell you part of the answer — one that’s been missing from the conversation: culture.

When comparing the Taliban with the United States and its Western allies, the vast majority of Afghans have always viewed the Taliban as the lesser of two evils. To many Americans, that may seem an outlandish claim. The coalition, after all, poured billions of dollars into Afghanistan. It built highways. It emancipated Afghan women. It gave millions of people the right to vote for the first time ever.

Americans went straight to building roads and schools and governing institutions — in an effort to “win hearts and minds” — without first figuring out what values animate those hearts and what ideas fill those minds.

All true. But the Americans went straight to building roads and schools and governing institutions — in an effort to “win hearts and minds” — without first figuring out what values animate those hearts and what ideas fill those minds. We thus wound up acting in ways that would ultimately alienate everyday Afghans.

First, almost all representatives of Western governments — military and civilian — were required to stay “inside the wire,” meaning they were confined at all times to Kabul’s fortified Green Zone and well-guarded military bases across the country.

Each of my own trips to visit family in Kabul was a breach for which I could have been disciplined. But I’m glad I broke the rules. If my colleagues had been allowed to enjoy the same experience — the scent of kebab in Shahr-e Naw, the hustle and bustle of Qala-e Fathullah — they might have developed a much better feel for the country, its people, and its culture. 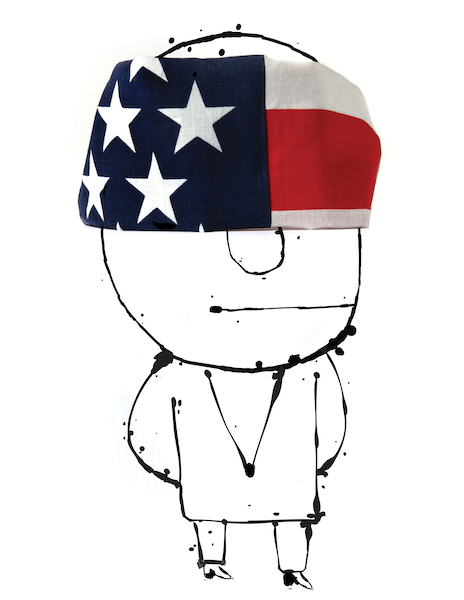 As it was, however, virtually the only contact most Afghans had with the West came via heavily armed and armored combat troops. Americans thus mistook the Afghan countryside for a mere theater of war, rather than as a place where people actually lived. U.S. forces turned villages into battlegrounds, pulverizing mud homes and destroying livelihoods. One could almost hear the Taliban laughing as any sympathy for the West evaporated in bursts of gunfire.

Sometimes, yes, we built good things — clinics, schools, wells. But when the building was done, we would simply leave. The Taliban would not only destroy those facilities, but also look upon the local community with greater suspicion for having received “gifts” from America.

The Marines I worked with were shocked, for example, to hear me exchanging favorite Koran verses with my fellow Afghans, mistaking this for extremism rather than shared piety.

Second, the front-line troops were given zero training in cultural literacy. The Marines I worked with were shocked, for example, to hear me exchanging favorite Koran verses with my fellow Afghans, mistaking this for extremism rather than shared piety. When talking to Afghan villagers, the Marines would not remove their sunglasses — a clear indication of untrustworthiness in a country that values eye contact. In some cases, they would approach and directly address village women, violating one of rural Afghanistan’s strictest cultural norms.

Faux pas such as these sound almost comically basic, and they are. But multiplied over millions of interactions throughout the United States’ two decades of wheel-spinning in Afghanistan, they cost us dearly in terms of local support.

From the point of view of many Afghans, Americans might as well have been extraterrestrials, descending out of the black sky every few weeks, looking and acting alien, and always bringing disruption, if not outright ruin. We failed to understand what made sense for Afghans time and time again. No wonder the Taliban maintained such sway over the past 20 years.

BEFORE LONG, U.S. TROOPS WILL BE BACK IN AFGHANISTAN, and for the same reason we invaded in 2001: Already, al-Qaeda, the Islamic State, and other terrorists are regrouping, as recent attacks make clear. And next time, it will be even harder for the West to garner support, given our betrayal of our Afghan allies.

This isn’t just about Afghanistan. When it comes to cultural illiteracy, America is a recidivist. We failed to understand Iraqi culture, too, so that now, many Iraqis see Iran as the lesser of two evils. Before that, we failed to understand Vietnam. And so on. Wherever our relentless military adventurism takes us next, we must do better.

Baktash Ahadi served U.S. and Afghan Special Operations forces as a combat interpreter 2010–12 and is a former chair of the State Department’s Afghan Familiarization course. His father was taught by Peace Corps Volunteers in Afghanistan. Baktash Ahadi himself served as a Volunteer in Mozambique 2005–07.