Honoring Those Who Have Served 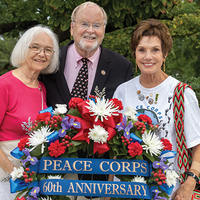 A wreath-laying ceremony at the John F. Kennedy Memorial at Arlington National Cemetery on September 22, 2021

On the afternoon of September 22, Northern Virginia Returned Peace Corps Volunteers hosted a wreath-laying ceremony at the John F. Kennedy Memorial at Arlington National Cemetery. It was an in-person event paying tribute to the idea and ideals of the Peace Corps, and the president who ensured they took flight. 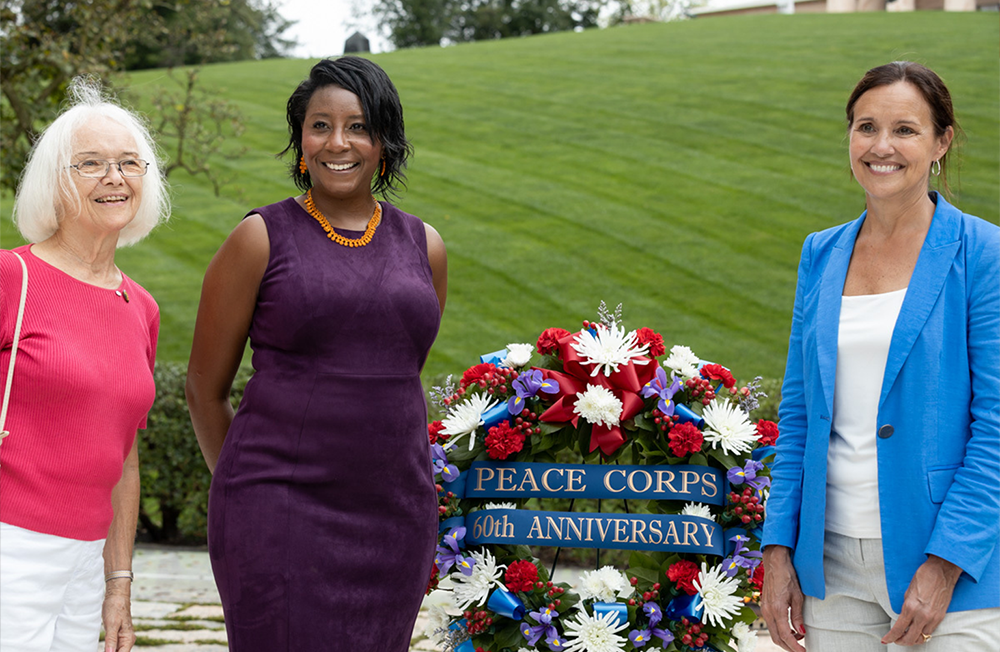 They spoke on the legacy of the Peace Corps and honored President Kennedy. Following speeches, attendees walked together to Kennedy’s gravesite to place a wreath and flowers.