‘A Virtual Explosion of Colors, Textures, and Life’ 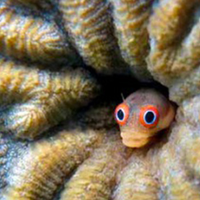 INTRIGUE, DECEPTION AND WONDER ON THE REEF AND BEYOND

Chuck Weikert served as a Volunteer in the Kingdom of Tonga 1977–79. He recounts a snorkeling excursion to the windward side. “The reef opened up in a virtual explosion of colors, textures, and life that stretched into the deep blue beyond. It was mind boggling!”

So begins a love affair with the undersea world — captured here in 25 chapters tracing the lives of creatures that inhabit coral reefs, and weaving in the history of humans’ interaction and impact. Weikert went on to work with the National Park Service — including 13 years at Virgin Islands National Park on the island of St. John, where he served as chief of interpretation. 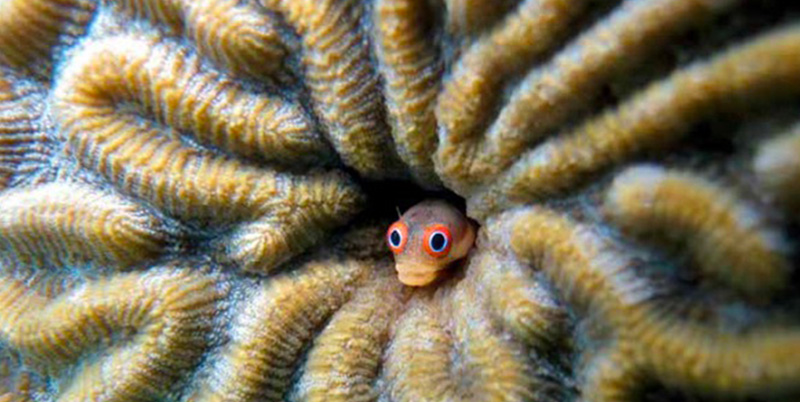 This review appears in the Spring-Summer 2022 edition of WorldView magazine. Story updated September 9, 2022.