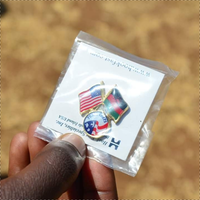 Danny Herres found out about the evacuation at 4:30 a.m., via group chat on WhatsApp. Malawi is a landlocked nation split by the Great Rift Valley and the massive Lake Malawi, which nearly runs the length of the entire country. Herres had been serving as a community health specialist in a village of about 1,000 people near Lilongwe since June 2019. He was the first Volunteer in the area.

“No one had ever come in as a foreigner, built relationships, been a community member,” he says, “and then found other motivated individuals and help them grow.”

He had three hours to prepare before a car arrived to take him to the capital.

“No one had ever come in as a foreigner, built relationships, been a community member,” he says, “and then found other motivated individuals and help them grow.”

He had graduated from college a decade before and had already earned a master’s, had taught in Japan and Hong Kong. He was still stunned when, attending his first funeral in Malawi, he was invited into a separate hut to sit with local chiefs — an incredible honor. Much of his work involved HIV/AIDS education and prevention. 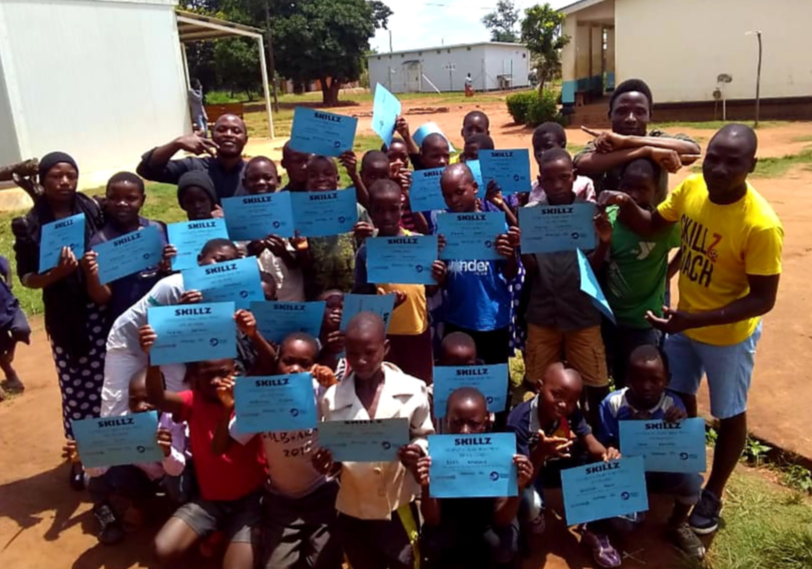 There was the Grassroot Soccer program with dozens of youth, using soccer drills as metaphors to teach about safe sex; his counterpart, Mekelani Nkhoma, graduated 53 students from the program after Herres left. There was a project in the works with a local secondary school regarding HIV stigma and bullying. An HIV support group focused on nutrition and gardening vegetables. 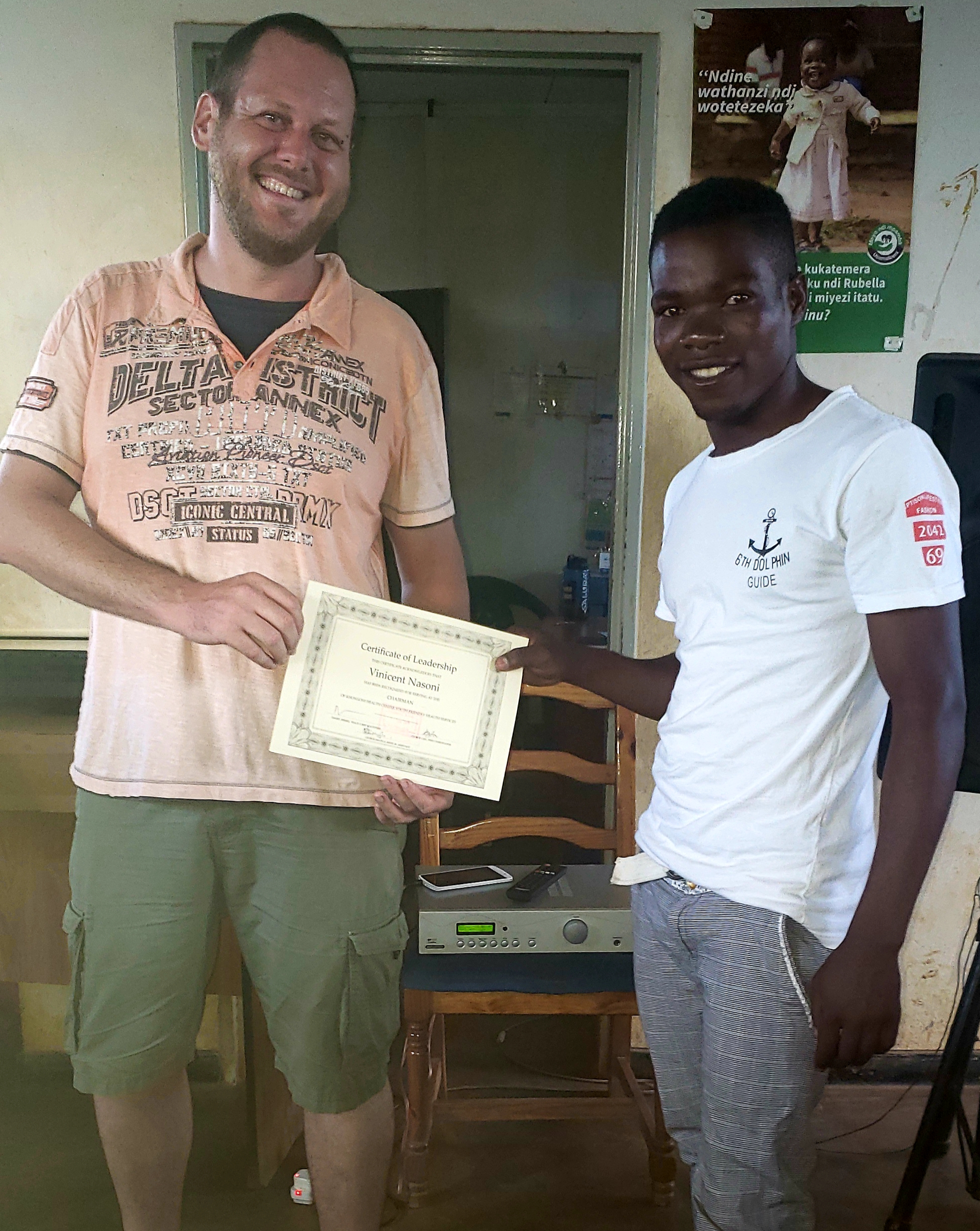 Herres was working on a project involving malaria prevention strategies as well. “And the day before the evacuation, I ran a training with 65 female students on how to make reusable sanitary pads,” he says. “It was just heartbreaking to leave.”

He’s now volunteering at a refugee camp on the island of Lesvos, Greece.