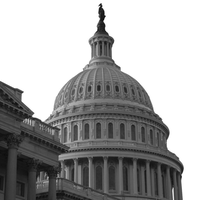 Legislation introduced by Joseph Kennedy III will enable a project years in the making to be seen through to completion. Senators Portman and Shaheen call on their colleagues to pass the bill as well. But funding for the Peace Corps Agency is still at risk for 2021, with the Senate having put forth a $51 million cut.

After Dominican Republic Returned Peace Corps Volunteer Joseph Kennedy III (D-MA) was elected to the House of Representatives in 2012, one of the first pieces of legislation he introduced and passed provided congressional authorization for the creation of a Peace Corps Commemorative in Washington, D.C.On the afternoon of December 17, 2020 in the closing days of his fourth – and final – term in the House of Representatives, one of Congressman Kennedy’s final accomplishments included securing House passage of a time extension that will allow work on the commemorative to move forward without interruption.

The Senate sponsors of companion legislation, Rob Portman (R-OH) and Jeanne Shaheen (D-NH) issued a press release after the House vote paying tribute to Peace Corps Volunteers and calling upon the Senate to pass the bill as well. “For more than 50 years, the Peace Corps has served as a powerful vehicle for volunteers who wish to use their talents to carry America’s humanitarian values to other parts of the world,” said Senator Portman. “I am pleased that this legislation was approved by the House today, and I urge my Senate colleagues to support it so that it can head to the President’s desk for his signature.” 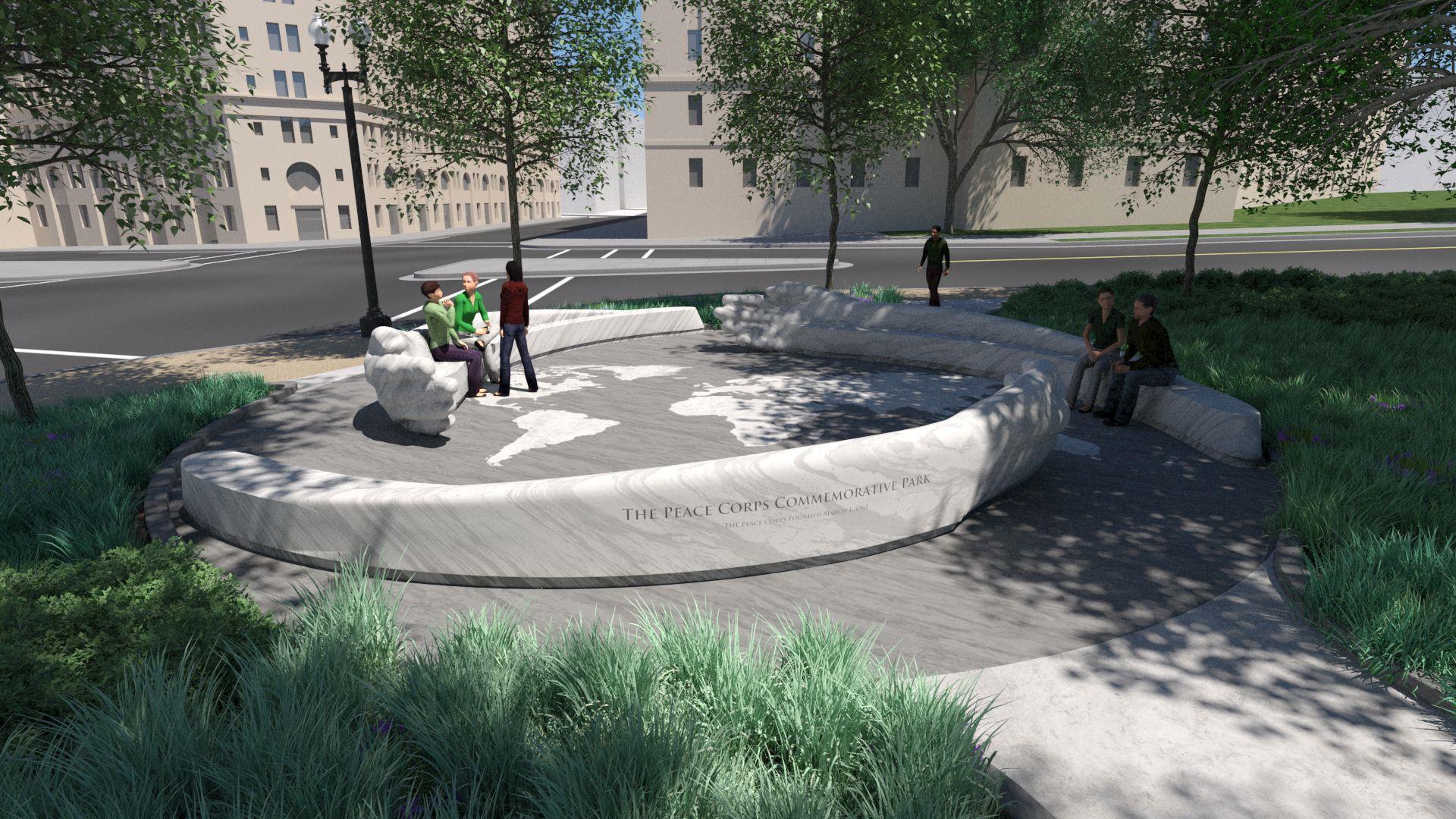 Congressman Kennedy’s departure marks the end of an era. Since 1947, a Kennedy has had a seat in Congress with only two brief interruptions. The first, Joe Kennedy’s great uncle John F. Kennedy, created the Peace Corps by executive order in March 1961.

As the 116th Congress races to a close, Peace Corps-related activities in need of congressional action include advocating for full funding for the agency in 2021.

The current deadline for Congress to complete its work on a Fiscal Year 2021 spending plan is midnight Friday, December 18. There are signs Congress might pass another continuing resolution to extend that deadline into the weekend and possibly early next week. Among the many items at stake is Peace Corps’ budget. While the House recommended level funding of $410.5 million, the Senate put forth a $359 million allocation – a $51 million cut.

Make your voices heard with your lawmakers to urge them to support level funding for Peace Corps.

President Trump has indicated that he will veto the NDAA on issues not related to Peace Corps. The president has until December 23 to do so. Congress is contemplating strategies to overturn the veto should it be issued.