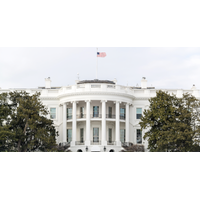 If confirmed by the Senate, Olsen would become the 20th person to lead the agency.

Olsen, who served as a Peace Corps Volunteer in Tunisia, was Deputy and Acting Director of the agency from 2001 to 2009.

Click here to read the White House announcement on this nomination.

Visit this post in the coming hours for more updates on this nomination.