Refugees from the War 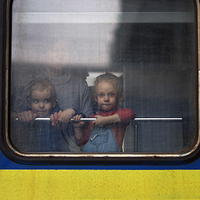 More than 10 million people have fled their homes since Ukraine was invaded by Russia on February 24.

In March, four million people were already refugees beyond Ukraine’s borders. Two million of them were children.

Not since World War II has the world seen a humanitarian crisis escalate so quickly. The devastation in cities like Kharkiv and Chernihiv and Mariupol is cruel and horrific. Amid this war, members of the Peace Corps community have been rallying to help those in harm’s way.

There is one responsibility we all share: Do not look away. 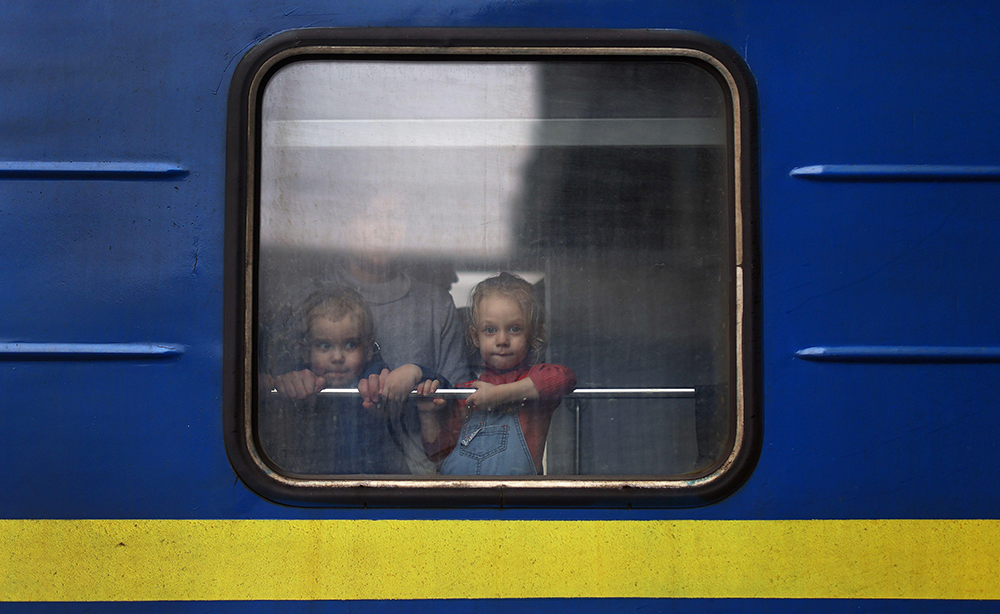 Leaving home: Two young children and their mother on a train prepare to depart L’viv, Ukraine, for Poland on March 4, 2022. Photo by REUTERS/Kai Pfaffenbach/Alamy

Read more on the Russian invasion of Ukraine:

The War of Aggression Against Ukraine Must Stop: A statement from National Peace Corps Association on the Russian invasion of Ukraine |  By Steven Boyd Saum, Jeffrey Janis, and Gretchen Upholt

Listen and Watch: Conversations and Podcasts on Ukraine from the Peace Corps Community

The Future Is Unwritten | By Steven Boyd Saum