A Contribution to Community 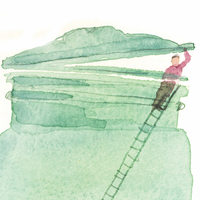 For the past six years I’ve served as director of care coordination at Imperial Beach Community Clinic, south of San Diego. Last year one provider at the clinic put out an email about the trial for the Pfizer COVID-19 vaccine. I thought, I want to do that. It’s a contribution to your community, and participants were paid. A lot of people think it must be scary to do this. I wasn’t worried. To put it in stark terms, I’ve worked in hospice, and I think suffering is a lot worse than death.

I was sure I got the vaccine; I had side effects for about three days after both times — headache and fatigue. Two weeks after the first vaccine in October, I had diarrhea all day. After the second one I felt nauseated. I don’t have that good of an imagination.

First time I went in, one doctor asked, “When are we going to find out whether we got the vaccine or the placebo?”

The vaccine administration took place at the California Research Foundation. It’s sort of like an assembly line; there are a lot of people, and they ask if you’re having symptoms. The first time they draw blood, the second time you come in just for the vaccine. I go back for a visit in February. In between, we have an app where we register once a week. If you are having symptoms, they call.

A lot of doctors came in to do it. First time I went in, one doctor asked, “When are we going to find out whether we got the vaccine or the placebo?” Two years, they said, when our part of the trial would be done. “I’m withdrawing,” that doctor said, “if that means that when the vaccine comes on the market, and I don’t know whether I got it or not, and that I won’t be able to get it.” They said hold on; they checked, then said when a vaccine comes on the market, we’ll tell everybody. At the end of December they told me: I had received the vaccine. 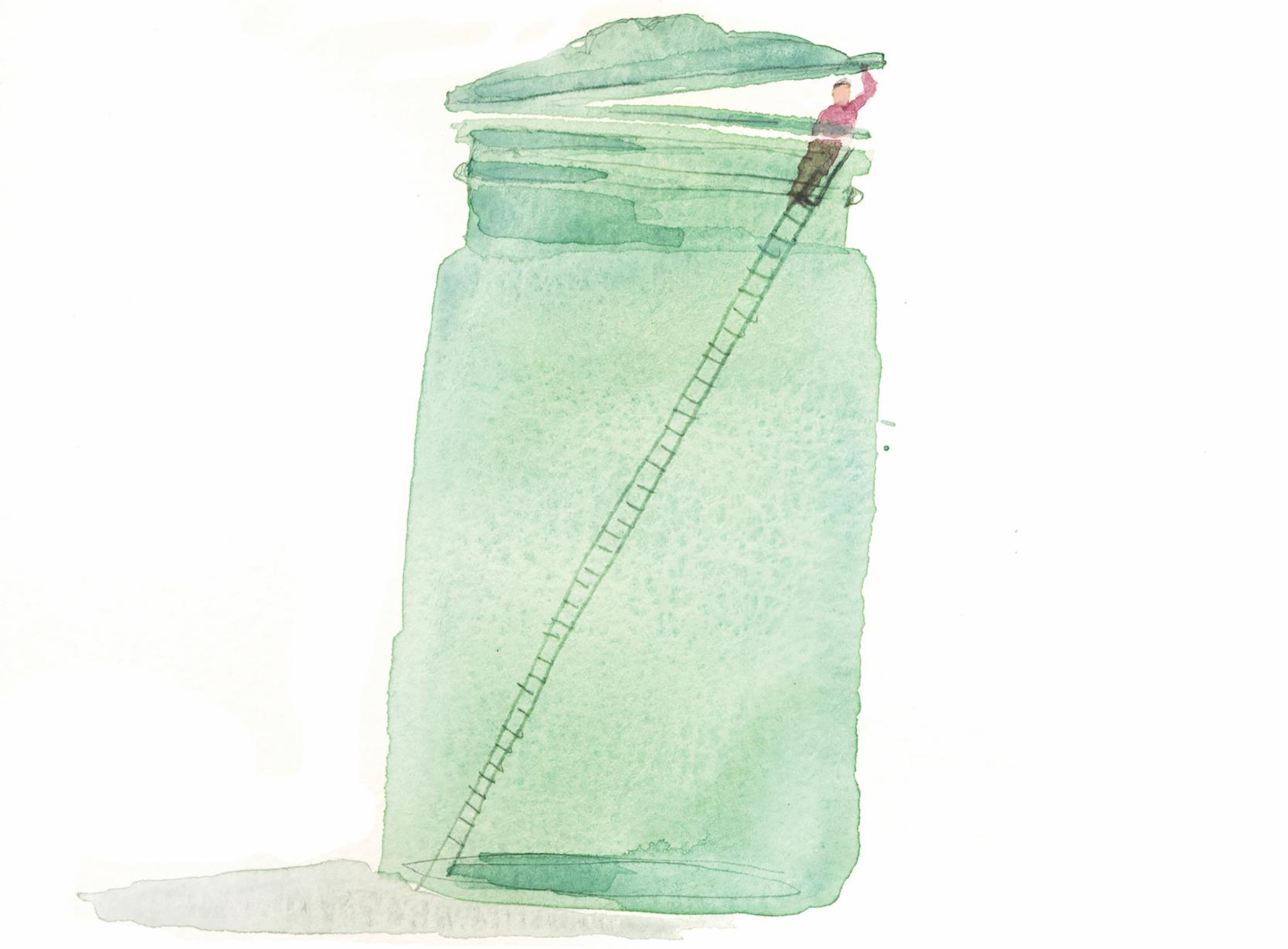 Peace Corps and the pandemic

I was an older Volunteer when I went into the Peace Corps in 2007. For years I taught Spanish at Iowa State University. I turned 50 in Guatemala, working with the Healthy Schools program. Rose Conkin was in the group that followed me, and I thought she did a wonderful job. After serving in Peace Corps, both Rose and I became nurses.

In 2020, for about four months, my daughter wouldn’t let me get near the grandchildren because she was afraid I would give them COVID from somebody at the clinic. Mostly I’m working from home, though at our clinic, anybody who goes in has to get tested.

Taking the vaccine was a volunteer opportunity, too, which is just the mentality that you take into everything that you do after Peace Corps, that sense of shared humanity as you go through the rest of your life.

In terms of day-to-day living, the pandemic hasn’t seemed so hard. Peace Corps was more difficult. We learned key coping skills. Taking the vaccine was a volunteer opportunity, too, which is just the mentality that you take into everything that you do after Peace Corps, that sense of shared humanity as you go through the rest of your life.

Community clinics are part of the safety net for people in need. Our providers are dedicated; they want to take care of people. During the pandemic, most of our providers go in once a week to see patients in person. A couple providers who are older have not gone in; they’re trying to see patients over the phone. Medicare won’t pay for virtual visits unless it’s video — but those patients are often older and can barely use a phone, much less video. Our providers said, We don’t care whether we get enough money or not.

But you can’t give a vaccine over the phone, take blood pressure over the phone. One thing we have been doing, especially for people diagnosed as positive for COVID: ordering pulse oximeters, which will monitor oxygen saturation level, and home blood pressure monitors. We have a drive-by area, tarps out in the parking lot, for COVID testing. We’re going to continue to be part of this important work taking care of people. We’ll be giving out the vaccine. I’d like to be part of the system that will bring the solution.