Priscilla Goldfarb: Within 48 hours she was on a plane, headed to serve in Katrina relief efforts. 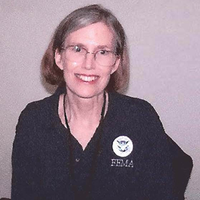 From the Winter 2010 edition of WorldView

Priscilla Goldfarb, a longtime nonprofit executive and former National Peace Corps Association board member, had a 40-year gap between her Peace Corps service in Uganda in the mid-1960s and her first Response assignment. Two weeks after Hurricane Katrina wreaked havoc across the Gulf Coast — and not long after she retired — Goldfarb received an email looking for volunteers. For years she had wanted to serve with Crisis Corps, but she had never been able to get away from her job and family. She responded immediately. 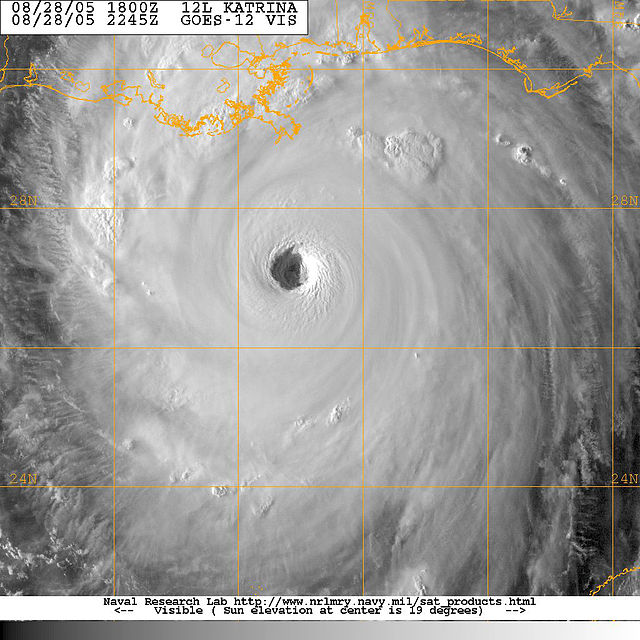 “After a flurry of paperwork exchanges and telephone interviews,” she says, “I found myself in about 48 hours headed to Orlando, Florida, for training.”

This was an exceptional turnaround; at the time, acceptance, medical clearance, and placement typically took around three months.

Goldfarb received an intensive 72-hour training from the Federal Emergency Management Agency, then was handed a FEMA hat and T-shirt and sent into the field. She was assigned with a buddy to a small town about an hour north of Mobile, Alabama, close to the Mississippi border. They were part of USA-1, the first-ever domestic deployment of Crisis Corps. More than 270 fellow Volunteers joined in the Katrina relief effort, also making it the largest deployment of Crisis Corps Volunteers.

For the first part of her assignment, Goldfarb worked 12-hour days, seven days a week. “It was intense, stressful, and exhausting,” she says. She helped people apply for FEMA assistance, teaching them how to fill out documents and fulfill requirements, and advising people of their rights. Of the 100-plus people Goldfarb served, none had exactly the same issues.

“Some were so traumatized, they wanted simply to talk about their situation and be listened to — and would leave without even filing an application.”

“Some were so traumatized, they wanted simply to talk about their situation and be listened to — and would leave without even filing an application,” she says. “Some had specific and urgent housing and clothing needs. Others needed reimbursement for chainsaws or generators.”

Flexibility and adaptability were part of the assignment. That also jibed with an agency assessment that recommended Peace Corps Response function as “an ‘engine of innovation’ by serving as the Peace Corps’ tool for piloting new programs to expand the agency’s presence and technical depth and to increase overseas service opportunities for talented Americans.”

What about the relevance of her Peace Corps service? “Alabama was about as far away as Uganda had been to this Northern-born and -bred woman,” says Goldfarb. “But there were many similarities to my Peace Corps assignment — the rural lifestyle, agrarian economy, and hidden poverty.” People would greet outsiders with a “mix of reserve, even suspicion, and at the same time, hospitality far beyond one’s means on the part of the people we were there to serve … Familiar, too, was the incredible strength, grace, and dignity of people on a daily basis facing the most adverse of circumstances.”

Joshua Berman is a writer and educator based in Colorado. He served as a Peace Corps Volunteer in Nicaragua 1998–2000. Follow his work at joshuaberman.net.